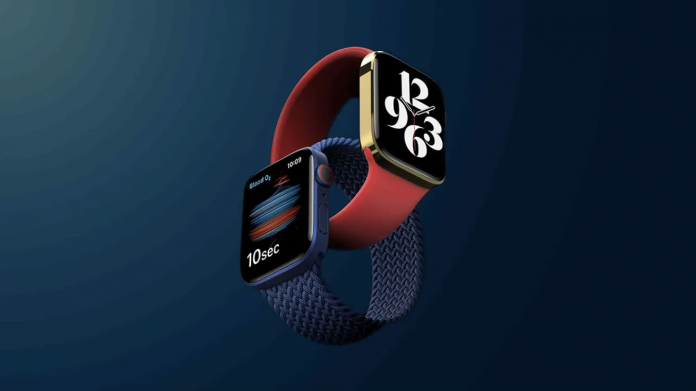 The Watch Series 7, which Apple announced last month, is finally starting sales. Here is the date when the smartwatch will be available for pre-order…

Apple announced its brand new products at an event it held in the past weeks. While the iPhone 13 series and new iPads, which users are eagerly waiting for, were launched at this event, the company’s seventh generation smart watch, Watch Series 7, was also launched at the same event. 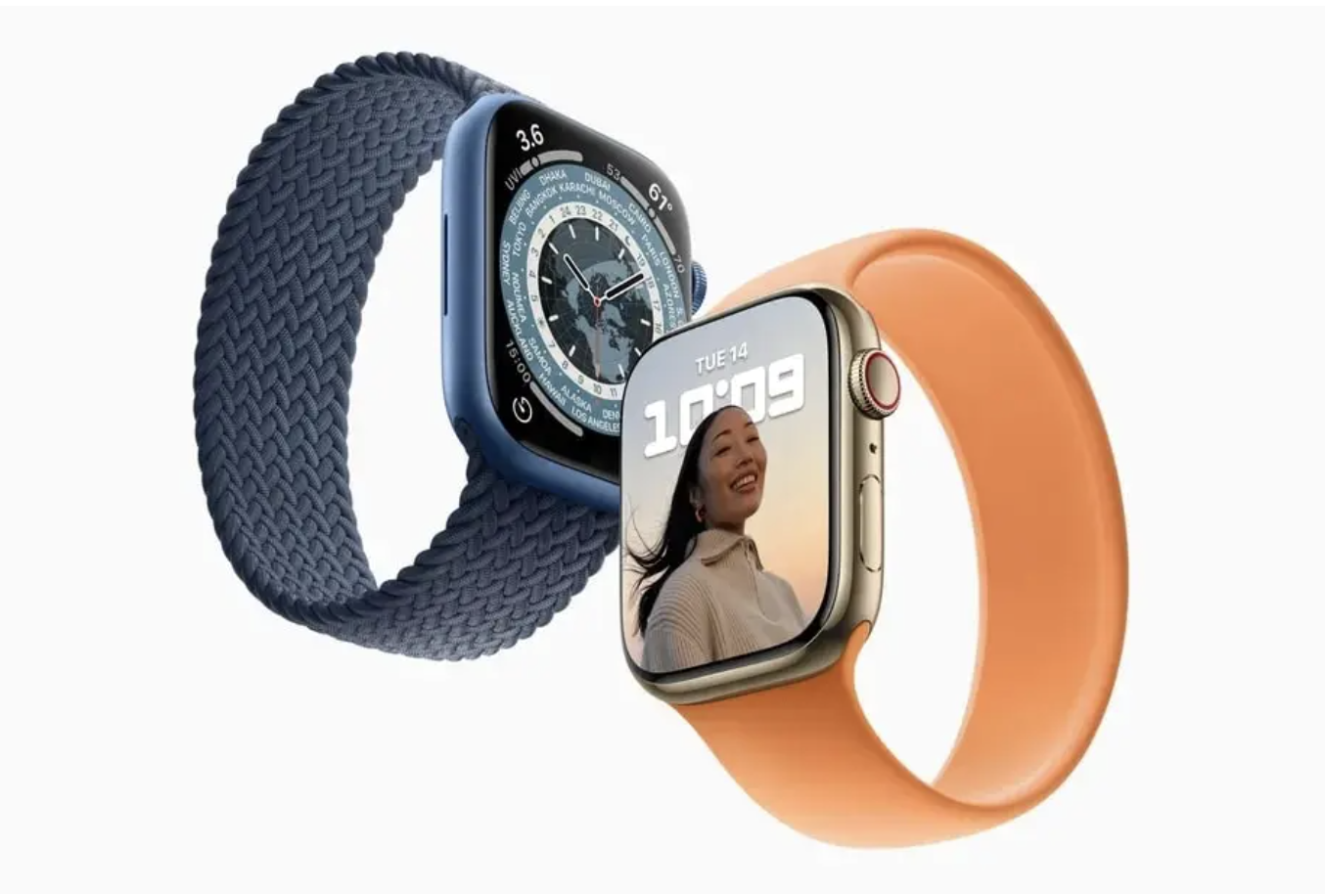 The recently released Watch Series 7 has more rounded corners and a softer design. Coming in 41mm and 45mm sizes, the 7 series is also 1mm larger than last year’s Watch 6 series.

Watch Series 7, which has various sports and health support, works better with the watchOS 8 system specially developed by Apple. In addition, new watch faces are another remarkable innovation…

Coming to the price, Apple’s seventh-generation smartwatch will be available for pre-order at a cost of $399. This product, which will start its sales on October 8, will be shipped on October 15.