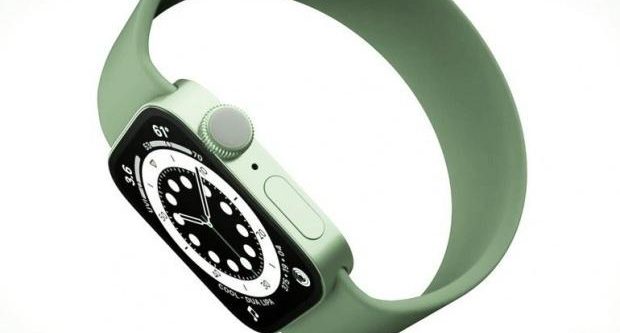 Bad news came for the Apple Watch Series 7, which will be Apple’s next generation smartwatch. According to the claim of reliable sources, the production of the watch was delayed for a while. The reason for the delay in question makes those who are planning to buy the watch a little hesitant.

We learned that Apple started the production of the watch with a small division last week. According to reliable source Nikkei Asia, production was delayed for a while due to a quality problem noticed in this small production. It is said that satisfactory production performance was not achieved and production was suspended in order to solve the problems.

According to additional information, the design of the watch, which was different from the previous generation, caused difficulties for manufacturers and part assemblers, and therefore production could not progress steadily. However, the production stoppage was made temporarily, so Apple has not given up on the new generation because of this problem.

The flat-sided and larger screen design we expect from the watch should have naturally brought production problems with it. In order to produce a technology in this design, Apple apparently needs a tighter production power. According to the source, which states that the production has stopped, the blood pressure measurement feature of the watch and the waterproof claim contradict each other. We expect Apple to apply a different method in order to maintain water resistance along with blood pressure measurement.

In any case, Apple Watch Series 7 production has not been abandoned, but when production will begin remains a mystery. If production cannot be made with the current design, the possibility of changing the design is among the ones that frighten us.

The best adventure games of 2020