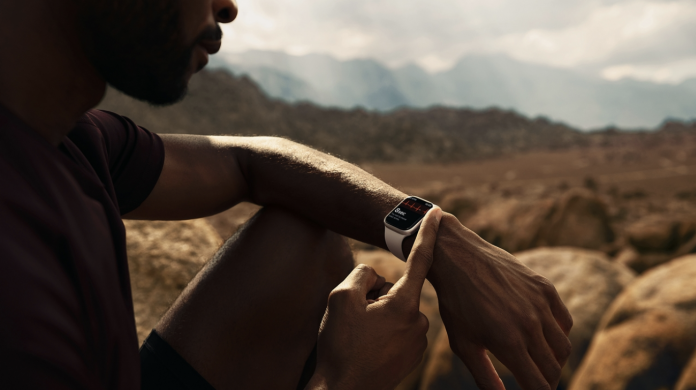 The first users who opened the box of the Apple Watch Series 7, which was opened for pre-order in the past weeks, encountered a problem. Here are the details…

At the launch of the iPhone 13, Apple announced the seventh series, the Apple Watch Series 7 smartwatch. Coming with renewed sizes and various features, Watch Series 7 has been on sale since the past weeks and has started to reach users who pre-order. Users who experienced the watch encountered a problem.

Third party app icons not showing up on Watch Series 7

Initial users of the Apple Watch Series 7 out of the box are reporting a number of strange glitches with third-party apps. In addition to the missing app icons, many also complain about the small widgets on the watch face that display information from various apps.

The issue was identified by a developer working on products related to the Apple ecosystem; He explains that it displays icons just fine in his simulator in Xcode, but they don’t show up in real time. Some think this is due to the new screen sizes and resolution. Because the icons work fine on old watches even when running watchOS 8.

Did you add nice vector icons to your watch app alongside support for Series 7? Well, hope you like blank icons when your users install your apps today 😞

Doesn’t reproduce on the Series 7 simulator, fine on all my other watches. I am not pleased.

Users who change the application view to “List” say that the problem has been resolved to some extent. But although the names of the applications are visible, the icons still do not appear.

The 1.7mm thick bezel is accompanied by a screen that can be 70 percent brighter in always on AMOLED mode. Series 7 also solves the problem that white text remains off on a black background. White tones can now become up to 70 percent brighter, improving readability. 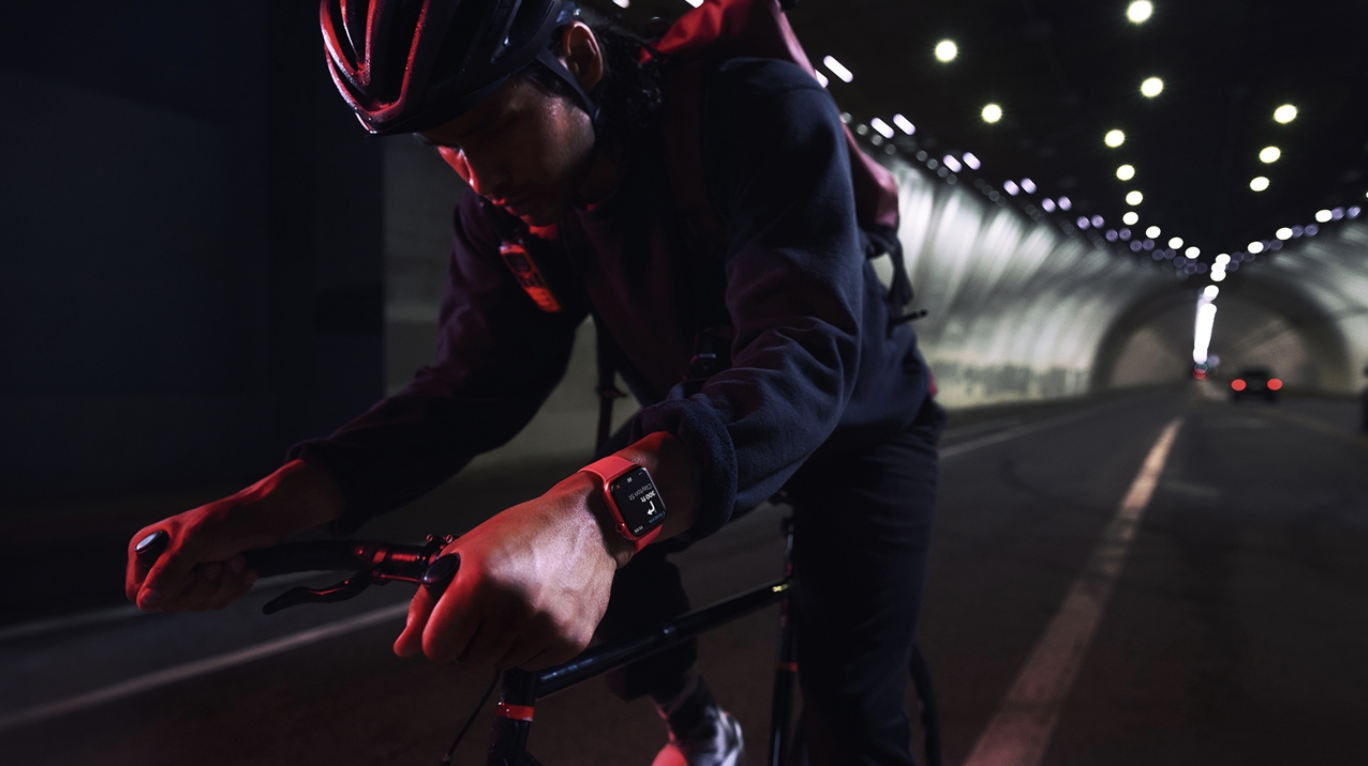 The promise about the battery is that the new generation can offer 18 hours of use on a single charge. Moreover, compared to the previous generation, 30 percent faster charging is offered with type-c. New Apple Watch; It has black, silver, blue, red and dark green color options. In other words, a total of 5 color options are presented to us.

With the Apple Watch Series 7, more comprehensive support for outdoor cycling has arrived. If you have an accident in bike mode, the watch will automatically detect it and report it to the emergency room. However, when you take a break or see the light and stop, the watch will recognize this and pause the training.

Satellite made in Brazil to be launched on February 28