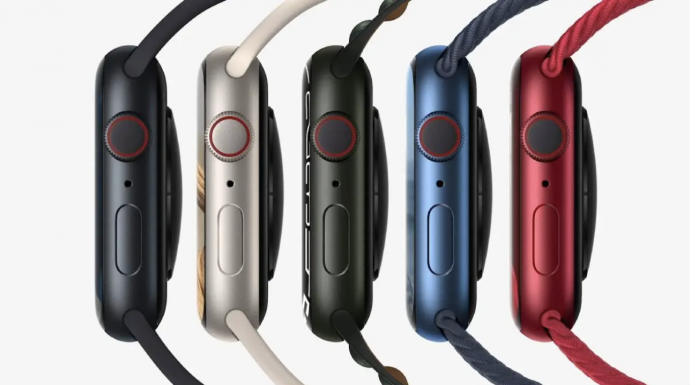 As expected, Apple Watch Series 7 showed itself with its features and price at this evening’s Apple event. Here are the details…

The allegations for the Apple Watch, which is considered to be introduced at tonight’s event, were correct. The Apple Watch family, whose sixth generation we saw last year, now has a new member. The new Apple Watch Series 7 was introduced at Apple’s launch, so its features and price were also shared.

The most important design change that came with the Apple Watch Series 7 was the screen. Contrary to what we expected in the Watch series, we do not see straight edges, but we see some design touches.

The 1.7mm thick bezel is accompanied by a screen that can be 70 percent brighter in always on AMOLED mode. Apple Watch Series 7 also solves the problem that white text remains off on a black background. White tones can now become up to 70 percent brighter, improving readability. 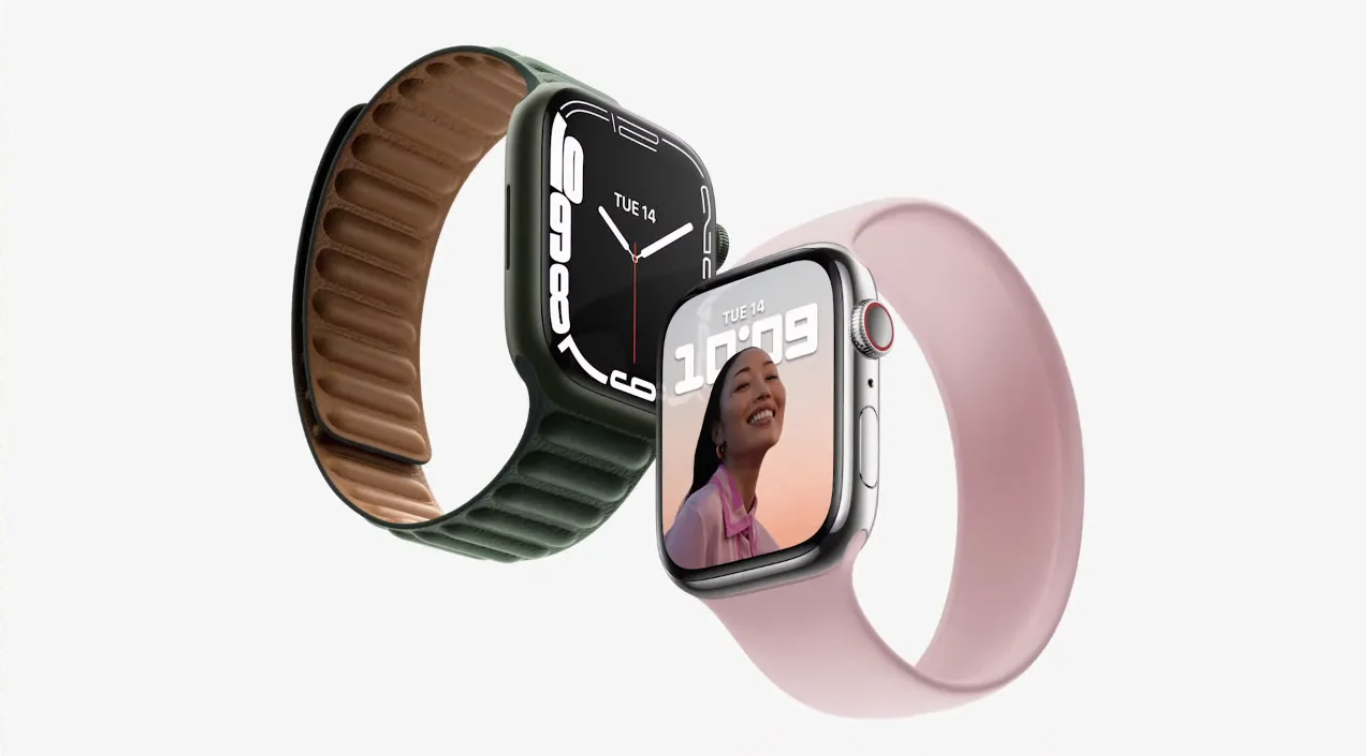 The waterproof claim, which was also in the previous series, has been developed and transferred to the new generation. However, it has been improved in terms of dustproofing.

The promise about the battery is that the new generation can offer 18 hours of use on a single charge. Moreover, 30 percent faster charging is offered with type-c compared to the previous generation. It was known that power consumption would naturally increase with the enlarged screen, at this point Apple chose a faster charging battery instead of a larger battery.

Apple Watch Series 7 starting price was announced as $399. The price has been updated to $199 for the older Watch Series 3 and $279 for the affordable SE model introduced last year.

iPhone 14 is the First Smartphone with 3nm Processor