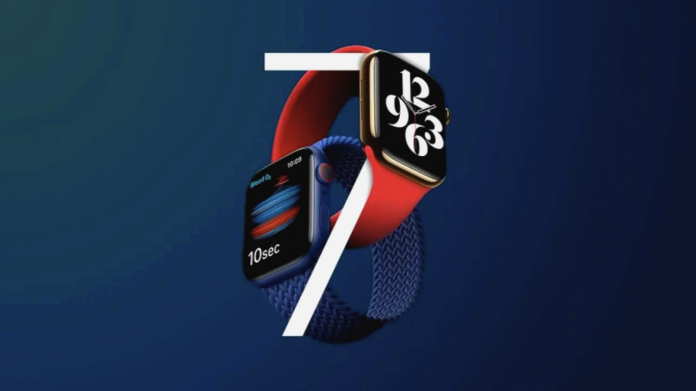 Apple recently announced the fast charging requirements of the Watch Series 7, which it started selling. Here are the supported adapters…

At the iPhone 13 launch, Apple announced its seventh series, the Apple Watch Series 7 smartwatch. Coming with renewed sizes and various features, Watch Series 7 has been on sale since the past weeks and has started to reach users who pre-order.

The Cupertino-based manufacturer has now removed the charging adapter from its phone and other products with a new decision. While this does not reflect negatively on people who already have a charger, it can be a disappointment for people who buy an Apple product from scratch. Here, Apple Watch Series 7 users are currently suffering from the same situation. So what are the fast charging requirements for the Watch Series 7?

Apple drew attention to the fast charging of the Watch Series 7 during the launch. According to the official statements made by the company, the new generation smart watch could fill from 0 percent to 80 percent in 45 minutes. 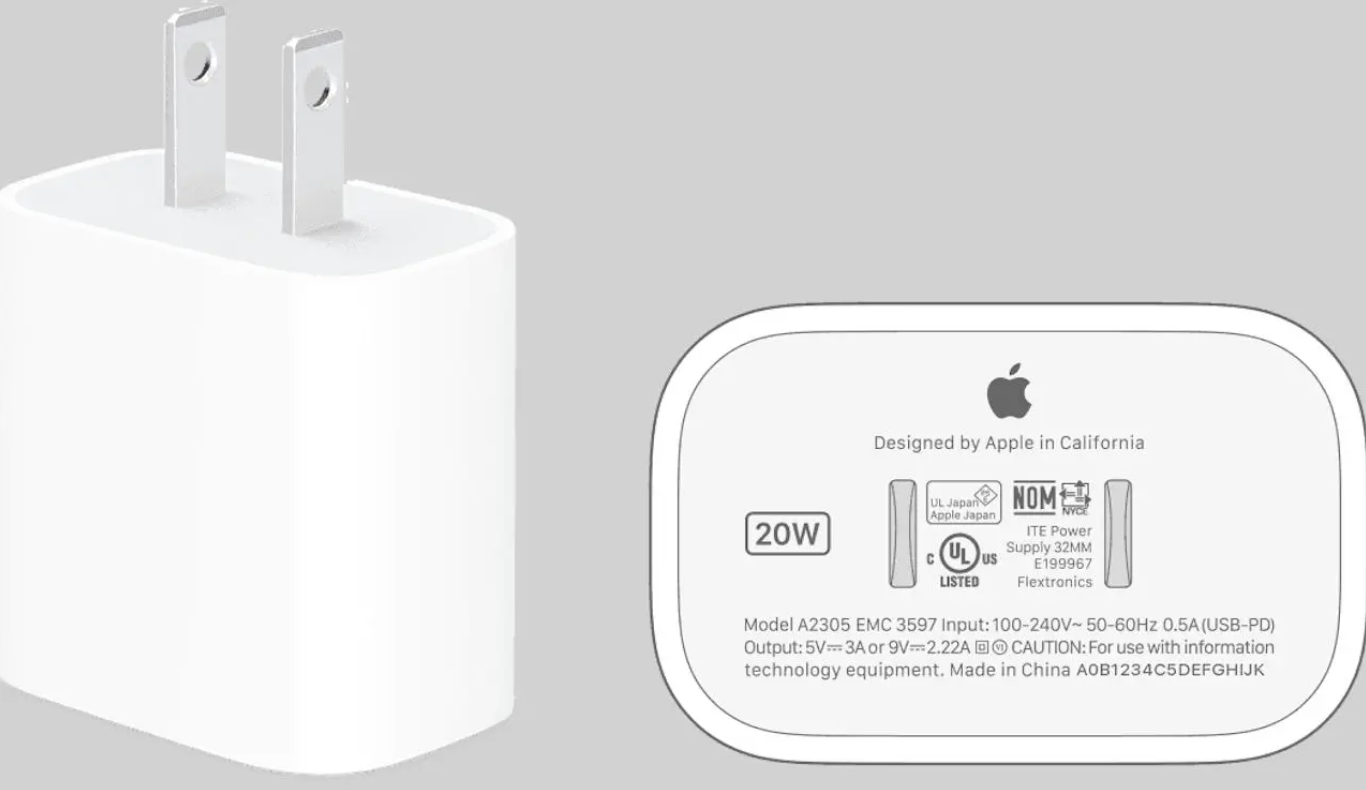 However, a supported power adapter is needed to top up in the promised time. Fortunately, Apple announced its fast charging requirements on a support page shortly after the product went on sale.

Accordingly, to fast charge your Watch Series 7 smartwatch, you will need Apple’s 18W or higher USB-C adapters. If you do not have an Apple model USB-C charging adapter, you can also use third-party chargers. The company puts at least 5W adapter limit in it. So with a 5W or higher adapter (if it supports USB-PD), you can charge the Watch Series 7.

Any USB-C cable is needed in addition to the power adapter. Fortunately, Apple at least provides convenience in this regard and places the necessary USB-C cable in the box of the watch. So for this you only need to buy a charging adapter that meets the requirements.