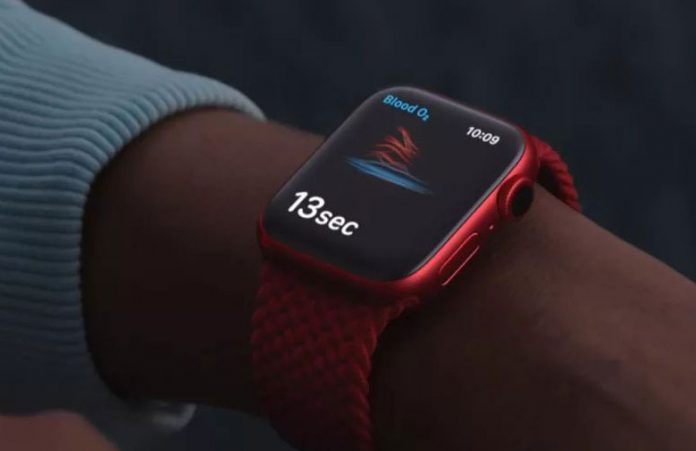 In addition, the new watch interfaces of Apple Watch, which will be released in limited numbers, will be presented to users today with watchOS 7.3. Well, let’s see what is known about the new Apple Watch smartwatch.

Apple’s reason for releasing these limited products is to celebrate the history and culture of black people. The statement made by the company with the announcement included the following statements:

“Apple is introducing the Black Unity Collection to recognize and celebrate the culture and history of black people. The collection includes a limited number of Apple Watch Series 6, Black Unity Sport Band, and Unity watch UI. helping to promote and achieve human rights and equality struggles around the world. ”

Among the organizations that Apple supports in this sense are organizations that fight against racism such as Black Lives Matter Support Fund, European Network Against Racism, International Institute on Race, Equality and Human Race. Apple is also currently allowing Apple Watch users to participate in the new Unity Activity Challenge.