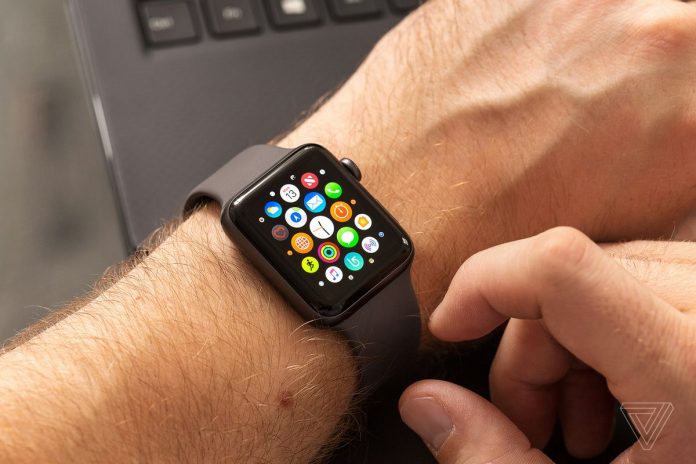 As 9to5Mac points out, Apple Watch Series 3 owners who try to install new versions of watchOS before the iOS 14.6 update encounter an error message stating that there is not enough storage space to download and install the new software.

Rather than requiring users to clear apps and media files from their Apple Watch, iOS 14.6 asks users to perform additional unpairing and re-pairing steps. The update notification received by Apple Watch Series 3 owners states, “To install the watchOS update, unpair your Apple Watch and pair it again in the Apple Watch app on your iPhone.” This expression is found in the screen message in Portuguese language below.

Before this update, it should be reminded that Apple does not recommend unpairing and re-pairing the iPhone for Apple Watch Series 3 owners who are experiencing problems. But it’s worth noting that it has now become part of the installation process.

Given the age of the Apple Watch Series 3, limited storage space, and the extra step of installing new software, it seems likely that Apple plans to stop selling the Series 3 when new Apple Watch models become available towards the end of the year. Apple currently still offers this smartwatch as a lowest-priced option. However, if you can afford the Apple Watch Series 6 or SE, both of which have much newer technology and hardware, it would make more sense to buy these watches.

For those who pursue a healthy life