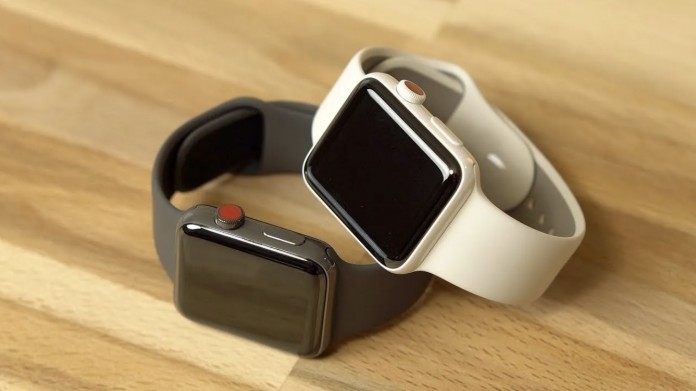 A feature within the Apple Watch saved the victim’s life by reporting an emergency during a bicycle accident.

Jay Dixon, a British cyclist, was hit by a car while trying to turn his bike onto a side road. During the collision, he fell off the injured bike. At this point, the Apple Watch detected its fall and automatically called emergency assistance. The casualty said that if his smartwatch did not have the ability to call for help, he would have died.

Dixon gave a statement to the local news service. He stated that at this point he got off the bike and was immediately shaken. He then added that the driver had come to see him but was quite tired and was about to lose consciousness.

Dixon: “I survived thanks to the Apple Watch”

Dixon explained the incident by stating that he escaped a near miss. He also emphasized that he survived thanks to the Apple Watch. The casualty continued his explanations as follows: “There was a moment when I was lying on the ground and I was wondering if I should wake up or give up. I tried to stand up but failed, I was incredibly lucky. If I had collided with the car a few inches to the right, I would have died.” 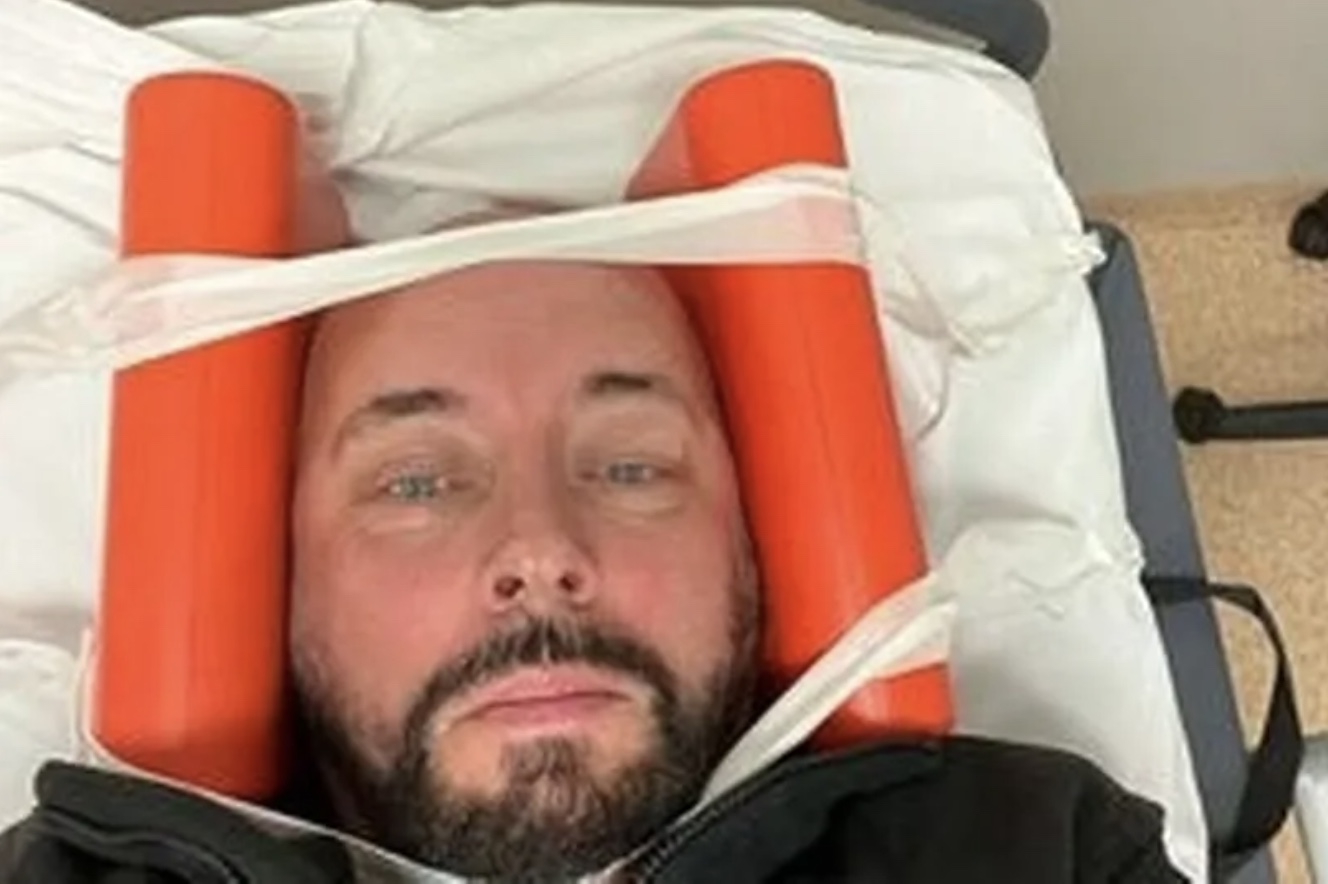 The victim survived the accident with minor cuts and bruises.

The victim said she now has cuts and bruises. He also stated that he plans to return to cycling as soon as possible. Apple Watch has saved lives many more times, including when this device detects a drop. It is currently unknown which Apple Watch model the injured wears. However, most models support fall detection. Watch Series 7 also introduced an enhanced ability to detect falls from a bike. 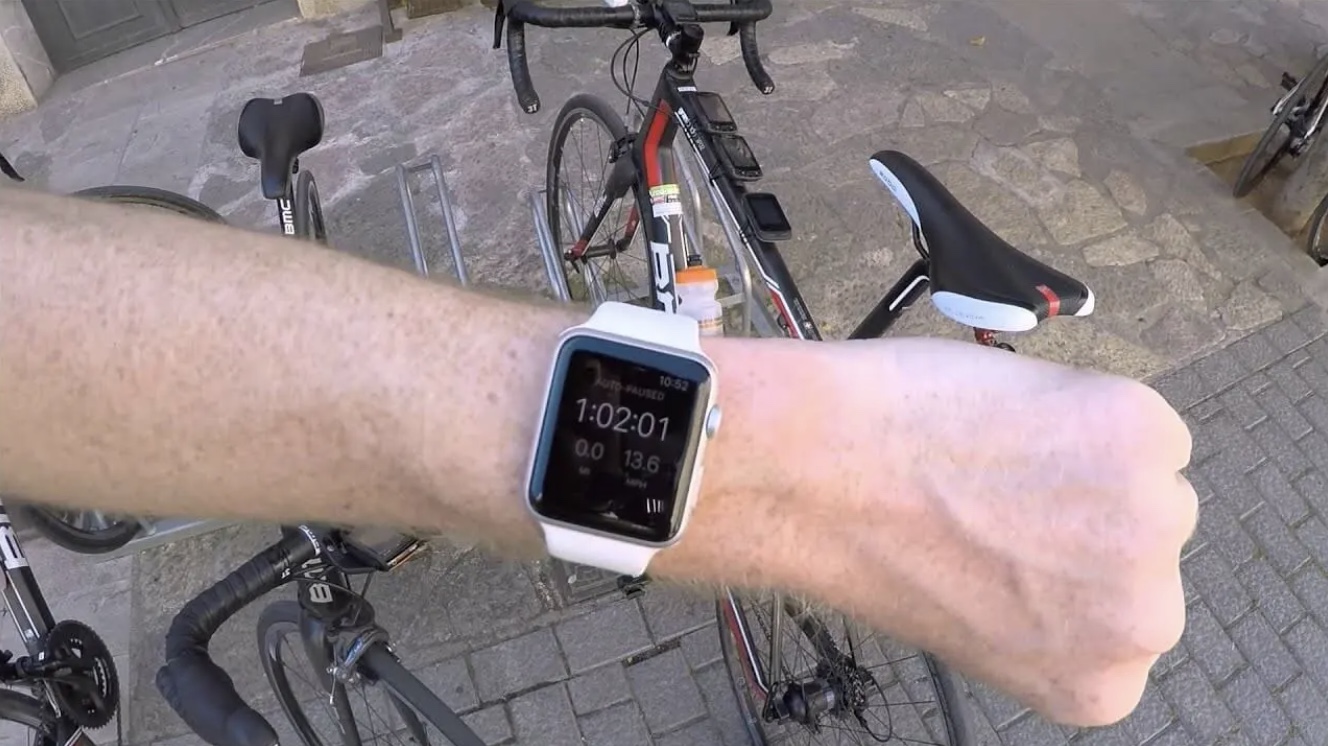 Dixon continued, “When I fell, my watch sent an emergency signal to the emergency services and my partner. It detected my fall and communicated my exact location to both sides. The smart watch tells the other person exactly what it is. In this case, my partner arrived at my location within 15 minutes.”

These devices, including the newly released Apple Watch Series 7, detect when the user has fallen. In addition, it has the ability to detect when it does not move for a minute. In this process, calls are initiated to the emergency services and location data is transmitted to dispatchers. It was also revealed that Apple wanted to extend this feature to car crashes.

What do you guys think of the Apple Watch? Don’t forget to let us know your ideas in the comments section!

AMD CEO announced: There will be more cores