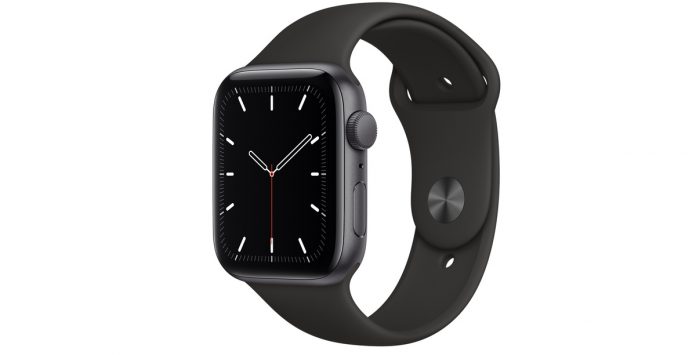 The Apple Watch smartwatch has saved lives again. A 70-year-old man living in the USA said that the hero of his accidents was Apple. The Apple Watch has once again potentially saved lives. Twice in the same person’s life! Dan Pfau, a 70-year-old Bostonian, described the event in the United States.

Before moving on to the event, it should be noted that Apple’s smart watches have been mentioned with such events before. The device’s fall detection and heart monitoring features help in life-threatening situations.

In July, a 25-year-old man said the device saved his life after a hard fall. Similarly, earlier this month, the US alerted emergency personnel to a car accident involving a Missouri deputy sheriff.

About two years ago, Pfau was vacationing on Martha’s Vineyard island in Massachusetts, The Boston Globe reports. While riding his bike here, he lost his balance on a speed bump and fell. “What I remember next is waking up in the ambulance,” Pfau said. said.

Apple Watch detected the fall and automatically called emergency services, determining that Pfau was unresponsive. Emergency crews reached the scene and took Pfau to Massachusetts General Hospital. Doctors detected a minor cerebral hemorrhage that healed on its own. The user replied, “I don’t know if I would have died otherwise, but it would definitely have been more serious.” said.

In 2018, Apple introduced the fall detection feature with the Watch Series 4, and news titled “saving lives” started to come. The device uses its sensors to detect a hard drop. When the Watch detects that a user has been inactive for approximately one minute, it starts a 30-second countdown. An increasingly loud alarm sounds when tapping the user’s wrist. If the user does not intervene, the device automatically calls emergency services with a pre-recorded message and location information.

Fall detection feature is back in action

In the second incident, Pfau’s Apple Watch again saved lives. The device went into action after he fainted and hit his head in July. “I have a history of fainting,” Pfau said. I hit my head on the hardwood floor and started bleeding heavily.” said.

The 70-year-old man managed to get up and walk to the bathroom, where he fell again. However, Pfau, who is still conscious, this time rejected the fall detection notification on his Apple Watch.

Realizing that he still needed help, Pfau used the Watch’s dictation function to send a message to his wife. Pfau, who was also taken to the same hospital, was given nine stitches for a wound on his forehead. Doctors also discovered a broken vertebra. “I have regular watches that look nicer,” Pfau said. said. However, he thinks it is unnecessary to use other watches instead of the Apple Watch, which saved his life twice.