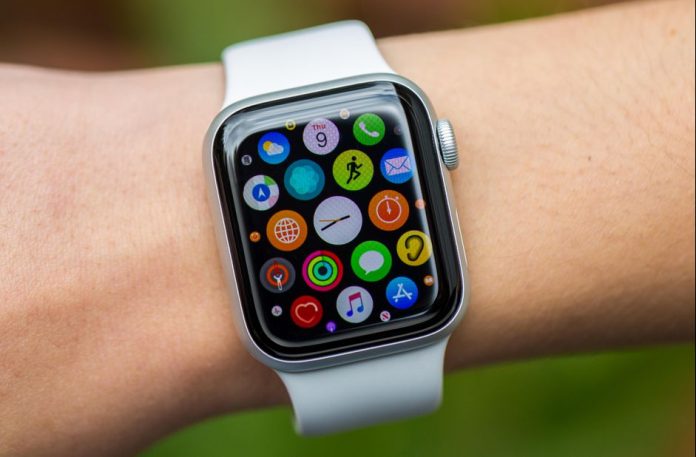 Apple Watch may not have to be so closely tied to iPhones after the next WWDC (Worldwide Developers Conference). According to rumors, work has begun to use various applications directly on the Apple Watch.
.
One of Apple’s most important products in recent years is its smart watches. While Apple Watches are currently mostly used in sync with apps running on smartphones, there are some hints that this may change drastically in the future.

Ahead of WWDC, developer Khaos Tian revealed that some apps, such as Contacts and Tips, in the App Store profile are profiles for unannounced Apple Watch versions. For now, it is not possible to find anything other than names in these profiles.

Apple Watch could be more independent

When we look at their profile data, we see that they also reference an application called “Mind”. Currently, there is no app by this name running on any Apple hardware. Although it is not yet known what Mind is, it is thought to be related to mental health or mental relaxation. It was previously suggested that the health monitoring feature of the Apple Watch will be enhanced with the new watchOS 8.

It would not be surprising at all that Apple gives more freedom to its smartwatches in the next generation. In watchOS 7’s family setting, children could use smartwatches connected to their parents’ iPhones. There is no information on exactly how the new software works.

In particular, the field of wearable technologies has witnessed a very serious competition in recent years. Apple is also working to maintain its place in the market with its smart watches. The arrival of new features on the Apple Watch with watchOS 8 can also provide a great support to the US company. After the WWDC event, we will see together whether these features will really come to smart watches. The WWDC 2021 event will take place from June 7-11.

A new rule from the App Store to game apps

Netflix finally unveils the trailer for To All the Boys 3!