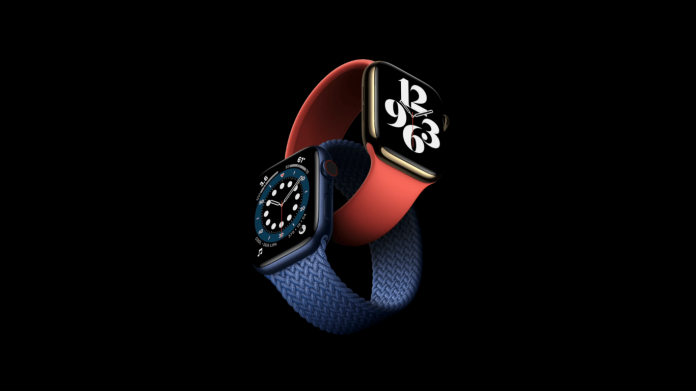 Apple currently sits at the top of the smartwatch market and achieves this with the company’s most popular watch, the Apple Watch Series 6.

Apple Watch leadership is taking place despite the efforts and mergers of companies trying to fight Apple. It should be noted that Apple has also shown great success in this regard.

Senior analyst Sujeong Lim said, “Apple has managed to consolidate its leading position in the market by expanding its portfolio from Apple Watch SE to Series 6 at the right time. This could lead to the introduction of a mid-priced model for Samsung to accelerate growth. ” made statements.

Google’s work on smart watches is also continuing. The WearOS software released by Google only got a 3.9% share of the market and did not attract much attention. This is why Google recently bought the Fitbit.

Speaking on this issue, Counterpoint’s Vice President of Research Neil Shah said, “This is a great move Google has made to further accelerate its goals for wearable devices. A powerful portfolio of Wear devices can be created that integrates three of the world’s best software, Tizen OS, Wear OS and Fitbit OS. This merger will add more power to Google’s Wear platform and attract more developers to create newer experiences for the wrist. ” said.

Apple combines fitness tracking on Apple Watch with video exercises on Apple TV or iPad with the Fitness + it has introduced.

There are also some rumors about Apple Watch Series 7. These rumors indicate that Apple may offer a blood pressure monitor or glucose monitoring in its new smartwatch. The features in this smartwatch, which will be available in the $ 400 band, can ensure that Apple continues to control the market until 2022.