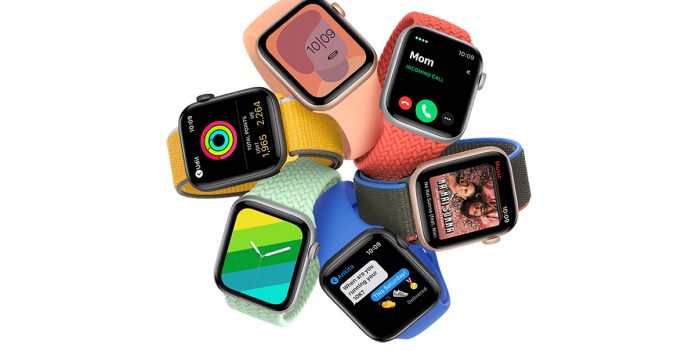 Apple Watch, one of the most ambitious smartwatch models in terms of health data, has saved another life. Analyzing the data, Apple Watch detected a 70-year-old user’s heart problem.

Stating that the diagnosis made by the Apple Watch is correct, doctors underlined that problems such as heart failure and stroke can be prevented thanks to early diagnosis.

Apple Watch prevented the user from being paralyzed

Yolie De Leon, who lives in Arizona, checked her smartwatch before going for a walk. Stating that the smart watch gives a warning, De Leon said, “I saw that my heart rate was 174 bpm. My smartwatch showed a warning message that I had atrial fibrillation and should call my doctor immediately.” she said.

Apple Watch models, which have been able to detect AFib (atrial fibrillation) since 2018, regularly analyze the heartbeats of users through the optical heartbeat sensor.

The ECG feature, which came into our lives with the Apple Watch Series 4, allows the device to more clearly detect heart problems.

Fall detection, one of the important features of the Apple Watch series, had a repercussion in the media with the saving of the lives of two people who had recently experienced hard falls.