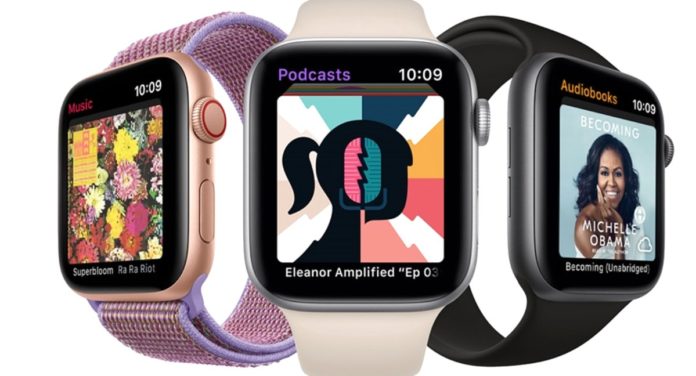 Apple may launch a special use mode for the Apple Watch that optimizes the children’s watch experience. The novelty was discovered in the codes of WatchOS 7, a new version of the wearable system that should be launched in the future by the Cupertino company.

According to the details, the child mode will have parental control options. Thus, an adult can configure the use of the smart watch and receive details about how the device is being used.

In addition, the children’s mode will bring about changes in the functioning of the clock’s sensors and the colored rings that record the user’s physical activities. Since mapping measures like cardiac and calorie monitoring may not work well with minors, Apple will redirect the technology for tracking movements.

With the change, the physical activity rings will show how long the child was on the move during the day, instead of displaying the number of calories burned during the period. According to 9to5Mac, the novelty should encourage children to play sports and outdoor activities after a long period of rest, such as watching TV or playing video games.

So far, Apple has not officially commented on the matter, however, as the news was found in the WatchOS 7 code, the trend is that the features will eventually be released by the company. The next major version of the Apple Watch operating system is expected to hit the market in the second half of the year, when Apple will possibly launch a new edition of its smart watch.