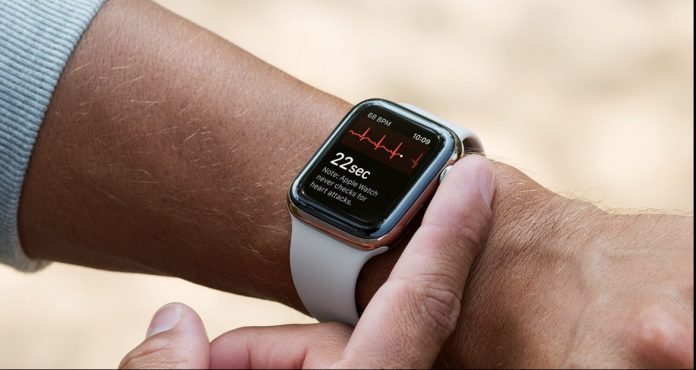 In addition to being a smart watch, Apple Watch also functions as a vital medical tracking tool under certain conditions. A new study has been carried out to demonstrate this function. Research conducted by Stanford University and funded by Apple shows that heart and vascular insufficiency can be accurately monitored at home with Apple Watch. The study found that personal smartwatch use was good at the clinical test level even at home.

The researchers collected the data they needed with the Apple Watch 3 and the specially produced VascTrac application. However, it was stated that a third-party software may not be needed for this in the upcoming period.

The 6-minute walking test used to measure the endurance of cardiovascular patients is available locally in watchOS 7. In addition, the operating system collects other movement data. Users can evaluate their performance through the Health application on iPhone.

Studies show that Apple Watch and other smart watches can save cardiovascular patients from going to the doctor for some functional tests. It will not be a surprise that Apple, which also displays its smart watch as a health device, will offer new features that will strengthen this in the upcoming period.