Home Tech Apple was sued for Telegram! Here are the details 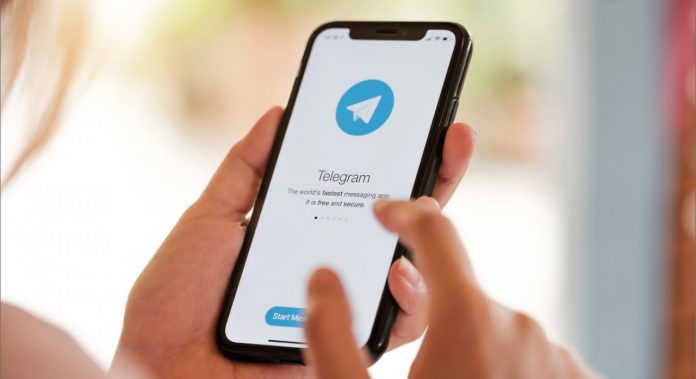 As a result of the lawsuit filed by the independent secure internet coalition in the USA, Apple is expected to ban Telegram. According to the coalition, because Telegram hosts violent groups, Apple should ban Telegram, just as Apple did with the Parler app.

Apple is asked to ban Telegram

Apple, which is the most valuable company in the world, is on the agenda with a new lawsuit. As a result of a lawsuit filed in California Northern District Court, Apple is expected to block Telegram for the same reasons, with security reasons that Apple blocked the Parler application.

Donald Trump, who lost the presidential election, frequently came to the fore after his statements on January 6. For that reason, he prevented the Parler application at Apple for the reasons he showed at that time. The coalition established for safe internet in the USA argues that Apple should prevent Parler as well as Telegram.

According to the information in the court file, Apple has sensitive information about Telegram. For example, some Telegram groups operate with the intention of intimidating, threatening and forcing the public. The coalition, on the other hand, states that Apple ignores its own policies against Telegram, and by allowing activities in Telegram, it is both a party to the crime and condoning new bullying.

What do you think about it ? Do not forget to write in the comments

Instagram Will Focus On videos To Fight TikTok, CEO Reveals