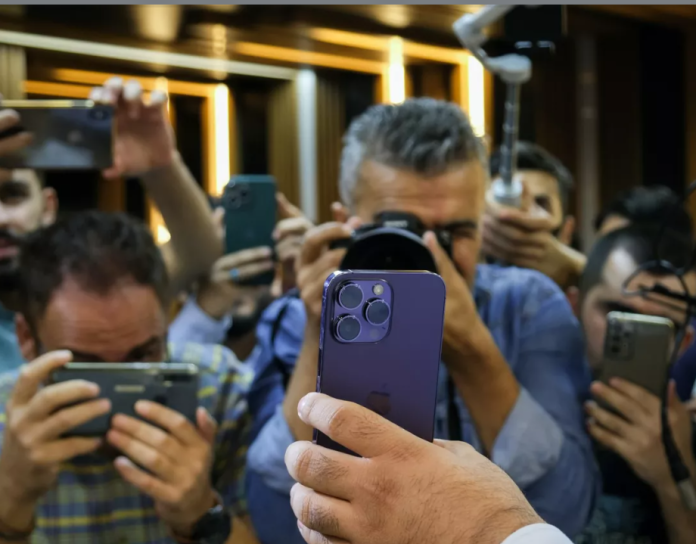 TL;DR: A new wave of Covid-19 restrictions in China is affecting Apple’s ability to produce its flagship iPhone. On Sunday, Apple announced that the main assembly plant of the iPhone 14 Pro and iPhone 14 Pro Max in Zhengzhou, China, is operating with significantly reduced performance due to restrictions related to Covid-19. Cupertino added that he is working with the supplier to return to normal production levels, prioritizing the health and safety of workers at the plant.

Apple announced its iPhone 14 family on September 7 before launching on September 16. It’s been something of a rollercoaster ride for new phones since reports surfaced at the end of September that Apple was abandoning plans to increase production due to lower-than-expected demand.

Last month, The Information claimed that Apple instructed suppliers to stop producing the iPhone 14 Plus less than a month after it went on sale. The cost of the iPhone 14 Plus starts at $899, which is a daunting task considering that the iPhone 14 Pro costs from $999, and the Pro Max is only $200 more expensive. Foxconn’s Zhengzhou facility employs about 200,000 people and has been affected by the strict Covid-19 restrictions. Last week, a source familiar with the matter told Reuters that Foxconn was working to increase production at another plant in Shenzhen to compensate for the loss of production. According to the research company Counterpoint, the company produces about 80 percent of the current generation iPhone.

Apple said that while they continue to see strong demand for the iPhone 14 Pro and iPhone 14 Pro Max, they now expect shipments to be lower than expected. Thus, customers will experience a longer waiting time to receive their purchases, which means that if you want to receive or give something as a gift this holiday season, time is of the essence.

The production failure couldn’t have come at a worse time, as electronics manufacturers and suppliers have historically relied on the end-of-year holiday season to bring them into the plus.

The final of Pokemon GO Fest 2022 will include a meeting...