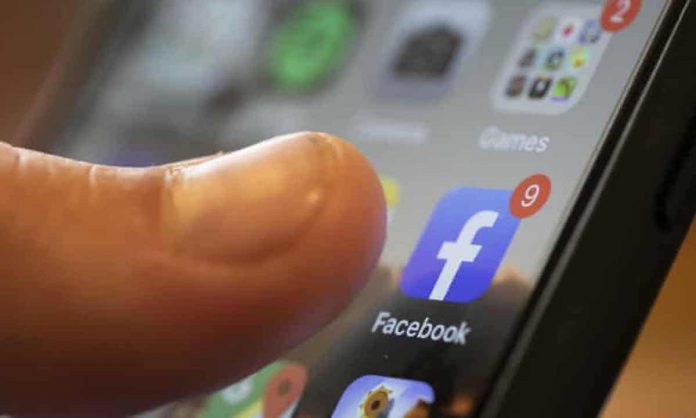 Apple made a serious warning to developers under user privacy. Apple, which recently introduced the “Application Tracking Transparency” feature with iOS 14.5, has detected some developers who abuse this feature.

Thanks to this feature that comes with iOS 14.5, all applications and websites on iPhone devices will have to request permission to track the user’s movements. Users will have the opportunity to deny and accept this permission.

After the feature was launched, some developers resorted to various methods to get users’ permission. However, this move soon caught Apple attention.

Apple found that developers made special offers to users

Application Tracking Transparency is a feature that cares about users’ privacy. However, some developers trying to disable this feature have begun to offer users special offers, such as $ 100 gift vouchers in exchange for tracking permission.

While this move was interpreted as a “bribe” by users, Apple soon identified the situation and sent a clear message to the developers. Apple stated that they will not allow any moves to disable the “Application Tracking Transparency” feature. He also stated that users who do not give follow-up permission will continue to use the relevant application.

This feature will mostly prevent applications such as Facebook that show ads based on users’ interests. If tracking permission is not given, these apps will not be able to display ads based on their interests by tracking users’ movements.

On the other hand, Craig Federighi, Apple’s senior vice president of software, said in a statement that “Apple wants to make sure that every app developer clearly understands the terms set by Apple, and also gives developers a chance to explain why. Developers must show a real reason why they want their users to monitor their activities on apps and websites. ” said.

Marcos Pontes Says That Cuts In Science Are ‘Lack Of Consideration’