Home Home Page Apple Wants To Turn The IPhone Into A POS To Charge In... 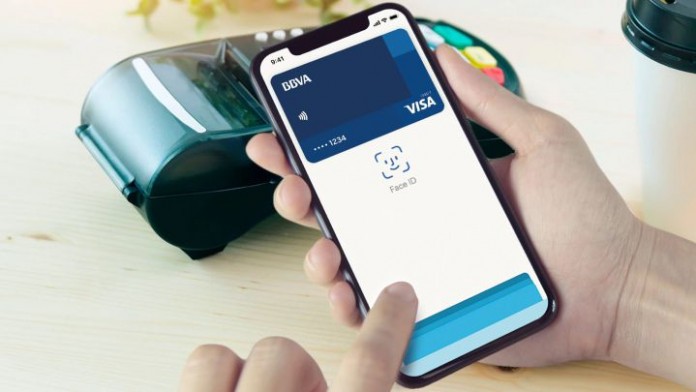 Apple: POS or payment terminals are those devices in which we insert or simply pass -thanks to the magic of NFC technology- the credit card when we pay in an establishment. Now imagine that instead of a classic POS like the one used in Mercadona, El Corte Inglés or Burguer King you find yourself with an iPhone. Well, that is the technology that Apple has been studying for a long time.

According to Bloomberg, Apple is planning a new service that will allow small businesses to accept payments directly on their iPhones without any additional hardware, according to “people with knowledge of the matter.”

The company has been working on the new feature since 2020, when it paid about $100 million for a Canadian startup called Mobeewave that developed technology for smartphones to accept payments at the touch of a credit card. The system will likely use the iPhone’s near-field communications, or NFC, chip that is currently used for Apple Pay.

The move could hit payment providers that rely on Apple’s iPhones to facilitate sales, such as Block Inc’s Square, which dominates the market. If Apple allows any app to use the new technology, then Square will be able to continue to accept payments through Apple devices without having to worry about providing its own hardware. If Apple requires merchants to use Apple Pay or its own payment processing system, that could directly compete with Square.

One of the questions that arises with this technology is knowing if it will be part of Apple Pay. It’s also not known whether Apple intends to partner with an existing payment network for the feature or launch it on its own. Those in Cupertino could start rolling out the feature via a software update in the coming months, it seems.

The iPhone won’t be the first device to feature Mobeewave’s payment acceptance technology, as Samsung backed the startup before it was sold to Apple, and rolled out one-touch credit card acceptance to its devices in 2019. Will we end up seeing iPhones as POS in the coming months? 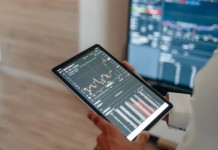 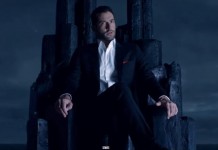 Lucifer: What we suspected about the petition that was made to cancel the series 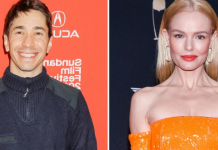 The chronology of Kate Bosworth and Justin Long’s relationship: from colleagues to a real couple

JUNGKOOK, HIS HISTORY AND ROAD TO SUCCESS

This Firm Rejected ETF From SEC Is Launching Funds With These...