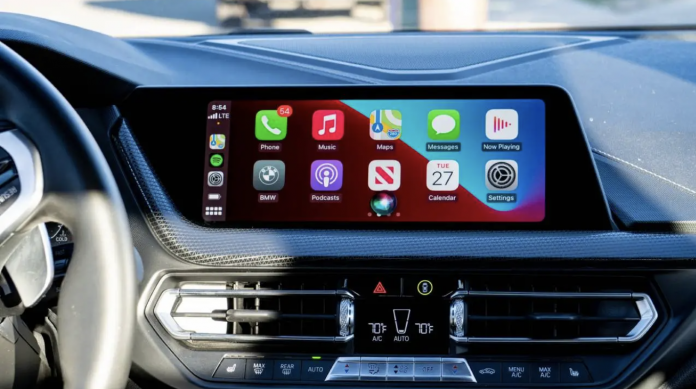 Tensions are growing between Apple and automakers. According to the information received, Apple is working on new features for CarPlay.

Developing technology continues to be a part of our lives. Launched by Apple in 2014, CarPlay has become a popular app used by millions of users to control music, directions and phone calls in their cars. The feature, which is included among the default features of their vehicles by most automakers, has changed a lot in the past 6 years.

Since its launch, CarPlay has gained support for dual screens, Google Maps, and many more third-party apps. In this way, the application, which managed to improve itself and stay up-to-date, managed to attract the attention of users in a short time. Now, there are innovations that will allow you to perform a much more comprehensive vehicle control. IronHeart, developed by Apple with great secrecy, has leaked.

According to Bloomberg’s report, Apple wants to increase CarPlay’s control over cars. Developing a feature that will work in sync with the car’s interior systems for this, the company will add features such as climate control, seat and lumbar support adjustment to the application. However, manufacturers are not very happy with this. 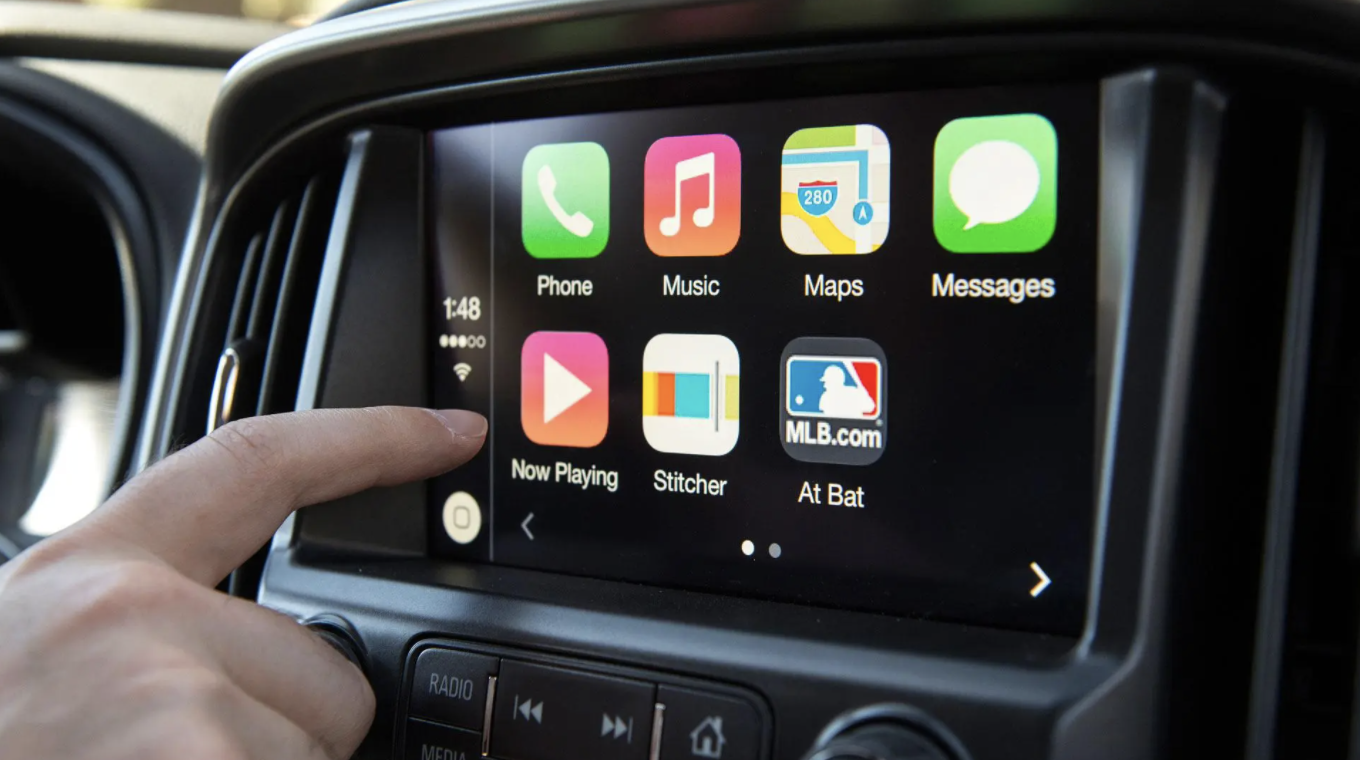 The company also recently introduced the CarKey feature it developed for CarPlay. Developed in partnership with BMW, this feature allows you to remotely control the vehicle’s lock and see information such as its location and charge status. On the other hand, IronHeart aims to control all the remaining features of the vehicle. Moreover, all these adjustments can be made through Siri. Here are all the features to be added…

CarPlay is currently available for more than 600 car models. IronHeart, which is expected to be the biggest change to be made by Apple since its release, was not warmly welcomed by automakers. The common reservation of the brands in this regard is to transfer control of basic features to Apple and remain dependent on the company. 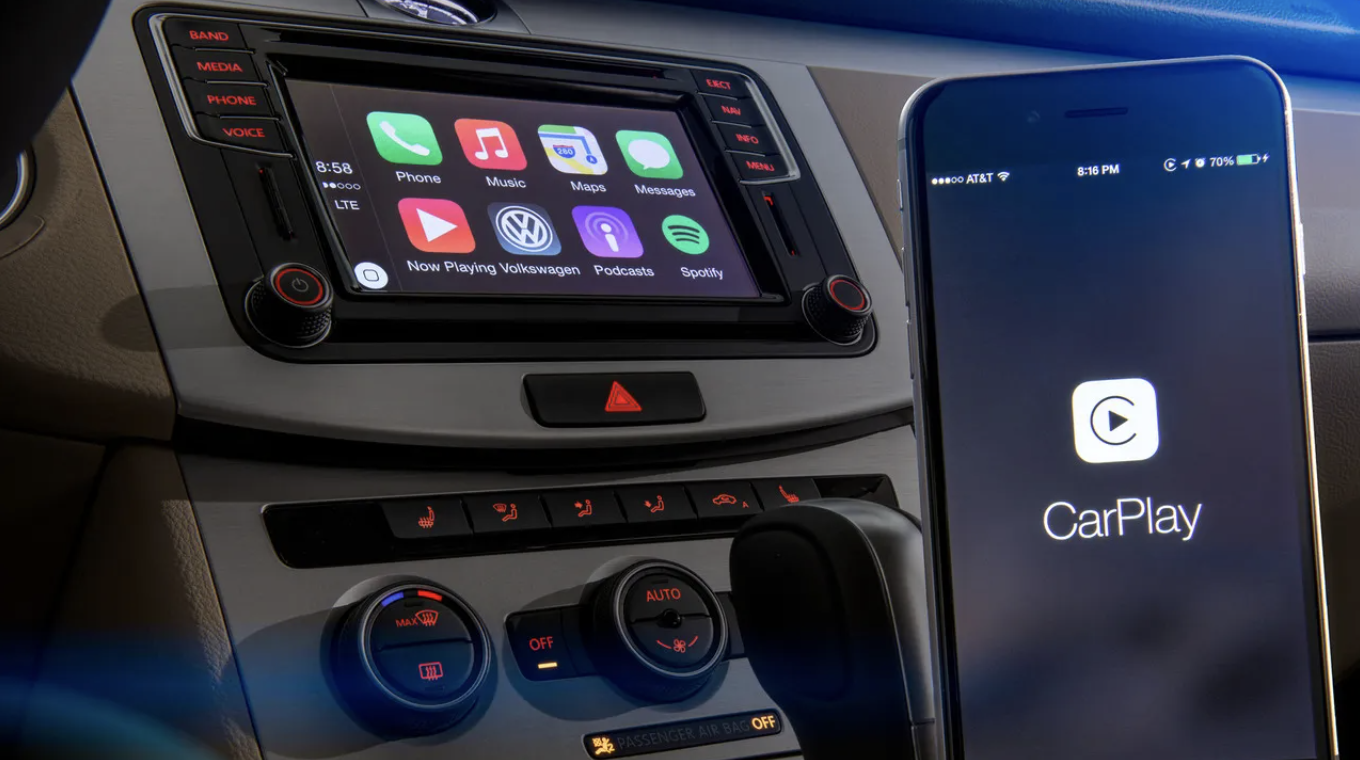 Apple has been in this situation before. Since 2015, the company’s features such as air conditioning and radio control have been put on a limited number of cars by only a few brands. None of the electric cars use these features. However, the aim of the company is actually to change this situation. Therefore, with IronHeart, which is under development, the CarPlay system is expected to undergo a change from start to finish.

Many users understand the concern of automakers. However, he also wants to make his life easier by using these features. Although there is no clear information about the course of the program yet, it will be revealed in the coming days. What do you think about this situation? Don’t forget to share your views with us in the comments!