Home Tech Apple Wallet Will Not Have ID Support Until 2022 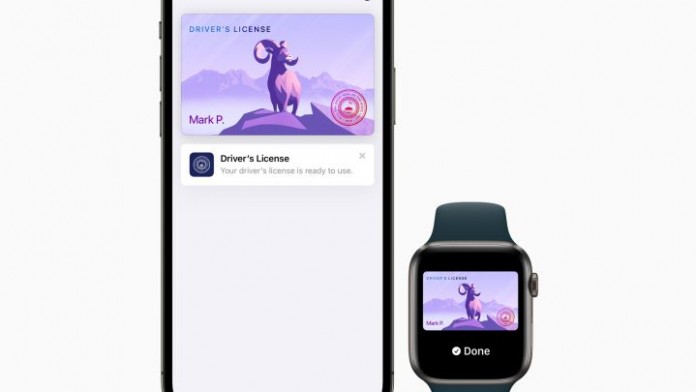 Apple is one of the companies that have in mind putting your personal identification on your smartphone. At the moment, it has the necessary infrastructure to do so, but it lacks the support to make it effective. And is that the company has already made progress so that you even forget your wallet at home without fear that you carry everything in your pocket. But this feeling will take time to become effective since Apple will delay the scanning of the DNI in Wallet until next year.

Saving your documents in Wallet will take time

One of the things that has been talked about for a long time is in the integration of a standard so that an electronic identification document can be used as a physical one. Come on, always carry your ID on your smartphone and you can leave yours at home.

This is the dream of many, with which they will surely only leave their physical cards in the same place other than their pants pocket (possibly at home). One of the companies that want to carry out this project is Apple and in the automobile sector it is already carrying it out. Remember that there are already models compatible with the electronic key system and shared with the bitten apple phone, but the next step is much more important.

It is about saving very sensitive information such as your ID on your mobile and that you can use beyond having a simple photo of it. But the plans of how to use it in the future as well as the validity that it has in order to use this type of official recognition. According to what they have in MacRumors, the fact that Apple delays the scanning of your ID for Wallet does not come as a surprise.

It turns out that the firm is with the beta phase of iOS 15 in which nothing is yet known about this new function in which the bitten apple promises a lot. It is not surprising that this is the reason why we will not see ID support in Wallet until 2022. Given how close the month of December is, it is not surprising that it will come out later, sometime next year.

Meanwhile, you have no choice but to continue with your physical ID in your pocket, this not to mention that the official bodies will be the ones who will say yes to the use of this technological feature.

Fixed a Critical Vulnerability Found in the Desktop Version of WhatsApp

Google Pixel 5 should hit the market with intermediate chipset and...