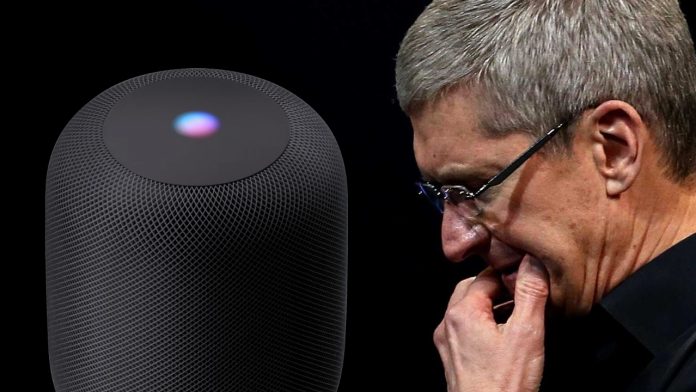 Apple users beware. Unveiling its new software at the WWDC event, Apple is in trouble. Users who have tried the HomePod beta report various issues.

Organizing the traditional WWDC event a while ago, Apple introduced new versions of popular operating systems. Bringing modern capabilities to the company’s cutting-edge products, these software managed to excite users.

Aware of this excitement, Apple launched the beta program, allowing users to install new software early. However, the beta process is a bit of a pain for the company. According to incoming information, HomePod is experiencing the biggest of problems.

If you have an Apple HomePod or HomePod mini, you may want to avoid the latest beta update. According to 9to5Mac, the new software is causing a number of issues for users. Some users are finding that their wireless speakers are overheating and shutting down, while others are reporting issues with Siri being unable to pause music using voice commands.

While the problems affecting the general user experience infuriated HomePod users, Apple has not made a statement on the subject. However, the company is aware of these problems, which are probably inherent in beta programs, and will make the necessary correction shortly.

Unlike the iPhone, iPad, Mac, Apple TV, and Apple Watch, Apple’s beta version of HomePod is only open to specially invited users. But that doesn’t mean it’s hard to reach. The beta version, which can be found with a simple Google search, can be downloaded by users. However, it is worth noting that users should be careful.

So what do you think about this subject? Will HomePod problems be fixed soon? You can share your views with us in the comments section.