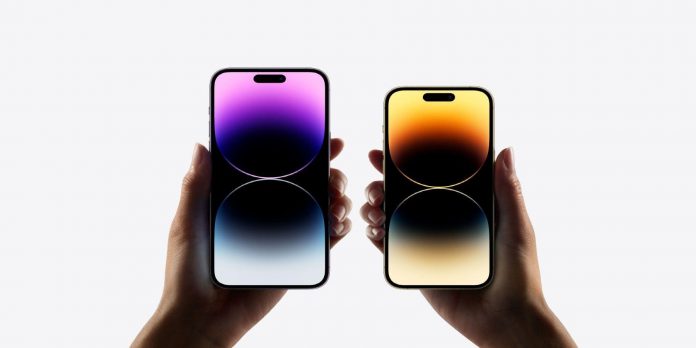 At its September 2022 event, Apple announced a host of new products, including the iPhone 14 and 14 Pro, the new Apple Watch Ultra, redesigned AirPods Pro, and many other innovative features. Apple has also decided to focus on providing security services with its products that will help users who may be in trouble. The tech giant has also made changes to notifications on iPhone 14 Pro models and completely updated the cameras.

Apple’s September event presented a lot of interesting products and some great quality of life changes for users. While Apple had been advertising the conference for months, fans didn’t know exactly what would be shown. The tech giant did not disappoint, presenting many surprises and products at the conference.

The highlight of the Apple conference was the announcement of the iPhone 14. There will be several models, including 14, 14 Plus, 14 Pro and 14 Pro Max. The pro versions of the phone will be equipped with a completely new notification system called “dynamic island”. This system will take advantage of the top of the iPhone, where the notch is traditionally located, to deliver adaptive notifications to users. Now iPhone text messages, emails, Face ID login and more will have their own unique animation. The dynamic island will also be interactive so that users can easily change music, respond to contacts and perform multiple tasks at the same time.

The cameras on the iPhone have also received a major update. ProRAW video footage, 4K video, cinematic mode and adaptive action mode will allow creative people to shoot videos like never before. Apple has also announced a brand new Apple Watch Ultra. The device is aimed at enthusiastic or professional athletes and can withstand temperatures below zero and above 130 degrees. The watch will also be twice as water resistant as any other Apple Watch. The Apple Watch Series 8 has also been introduced and will include features such as REM sleep monitoring, extended battery life and mobile ECG capabilities for heart monitoring. These features may not seem as impressive as the M2 chip, but they are very important to Apple customers.

In addition, the new safety features are likely to prove invaluable, especially for people who spend a lot of time outdoors. The iPhone will now include fault detection and emergency satellite communications. As Apple releases iOS updates and new products, customers can look forward to an optimized version of the iPhone that can be more efficient than ever before.

Apple iPhone 14 and 14 Pro are already available for pre-order.

HBO Max Event: Date, Time And How To Watch Online