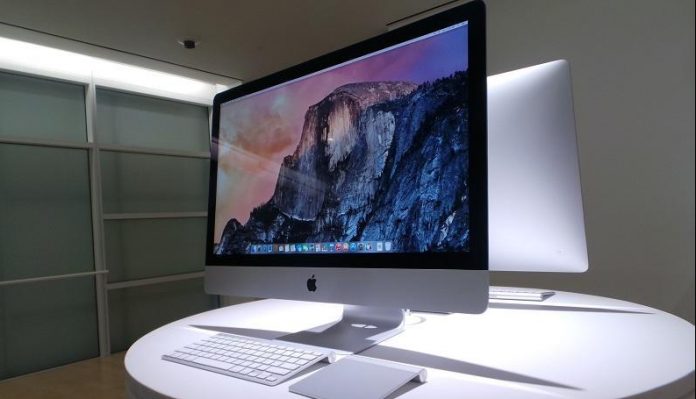 Apple made a upsetting decision for the iMac Pro device earlier this month. It was said that the sales of the model were stopped because the consumables were exhausted. Now it is noticeable that two more models have parted their ways with the company.

According to the report released by Macrumors, Apple has given up two options for its 21.5-inch iMac computer in its online store. It has been observed that the device in question is currently sold with only 256 GB storage option. The removal of the previously available 512 GB and 1 TB variants attracted attention.

Consumers who want to buy an Apple computer with a 512 GB storage option turned their eyes to the 27-inch iMac model.

But why is Apple deciding to terminate its devices over and over again? According to analysts, this is because the company wants to upgrade its devices to Apple Silicon processors. Estimates suggest that some old and still popular products will be reviewed and re-sold with new generation hardware.

The new iMac models, which are thought to be prepared with Pro Display XDR monitors, will appear with a flat surface instead of a curved back design. While considering the future of two versions to replace the 21.5 and 27 inch models; It is suggested that these will measure 23 to 24 inches. The company that will move away from Intel’s chipsets will adopt Silicon processors. In this way, serious improvements will be achieved in performance and efficiency.

For now, it is not clear when these devices will return. However, Apple will probably reconfigure iMacs with the expected hardware this year and bring them to consumers.