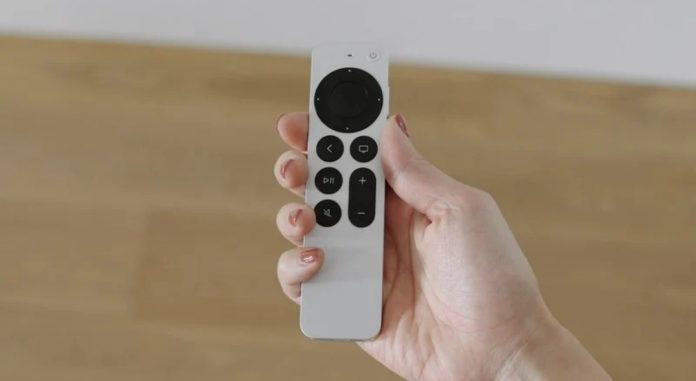 Apple TV is announced. Apple announced a new Apple TV broadcast box that replaces the Apple TV 4K released in 2017. The new model retains the name of the previous model but comes with a more powerful A12 Bionic chip that allows it to play HDR video at a higher frame rate.

The new Apple TV, which offers advanced colors and attracts attention with its 4K resolution, has Wi-Fi 6 connection support. In addition, the renewed Apple TV is accompanied by a new remote.

Apple has completely redesigned the remote control for the new Apple TV 4K, with an improved and more ergonomic design as well as more features.

Cyberpunk 2077: May be fined by the government agency