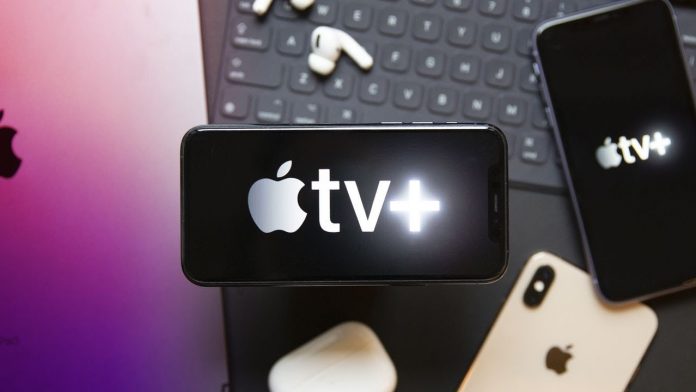 Apple continues to organize new campaigns to attract users. The company, which has many services and services, includes these services in its campaigns. Undoubtedly, the most striking of the campaigns is the Apple TV+ gift.

The company is giving away a 1-year Apple TV+ subscription to anyone who buys a new product. However, the latest information shows that this situation has changed.

Apple TV+ cuts its gift from 1 year to 3 months

Apple, which decided to rival Netflix a while ago, announced the digital content service called Apple TV+. Aware that it entered the race late, the company decided to close the gap by giving a 1-year subscription to users who bought a new iPhone, iPad, iPod touch, Apple TV or Mac. The campaign, which was quite successful, was supported by original content, and the service reached 40 million users in a short time.

The US technology giant, satisfied with the number of users the service has reached, made a shocking decision to change the campaign. According to the claim made by MacRumors, Apple changes the usage period in the Apple TV+ gift From now on, users who buy the above-mentioned Apple products will only have a three-month free subscription.

So what do you think about this subject? Is it a wrong decision for Apple to reduce the given subscription period? Do not forget to share your thoughts on the subject with us in the comments section.

Filming of “Dune 2” begins much earlier than expected