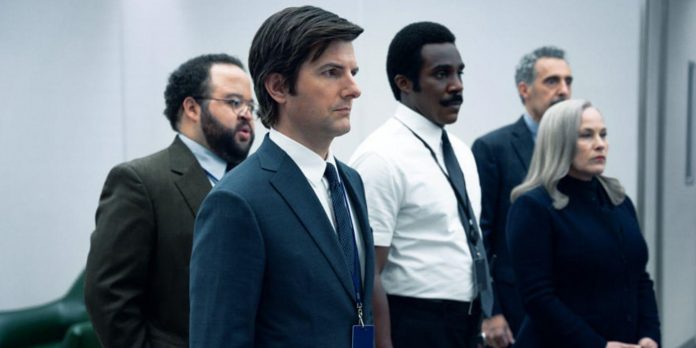 Apple TV+ has announced that it will debut at Comic-Con in San Diego with a line of panels for some of the streamer’s fan-favorite series. The popular streaming service was launched in November 2019 and offers fans a list of their own original films and TV series officially marked by Apple Originals. Some original Apple TV+ content was nominated for the 2021 Golden Globe Award, and its popular TV series Ted Lasso won four Primetime Emmy Awards in 2021, including the elite Award for Outstanding Comedy Series. Apple TV+ became the first streaming service in the history of cinema to receive the Oscar for Best Film for CODA at the Academy Awards ceremony in 2021.

Apple TV+ has announced that they will debut at Comic-Con in San Diego along with a line of panels for some of the streamer’s fan-favorite series. The Apple TV+ panels will feature actors and creative groups for Severance, For All Mankind, Mythic Quest, See, Invasion and Foundation.

In addition to the panels, Apple TV+ will also offer Severance fans an immersive experience at the Hard Rock Hotel, which will transport visitors to the world of Lumon Industries. In collaboration with producers Ben Stiller and Severance, this experience will allow visitors to become Lumon employees when they go through their first day of work, which will require all their senses to reconnect with their “violation”. Comic-Con International in San Diego will be held from July 21 to 24, and the dates, times and venues of the panels will be announced closer to the event.