Home Entertainment Apple TV + Has Agreed With The Producer Of Breaking Bad! 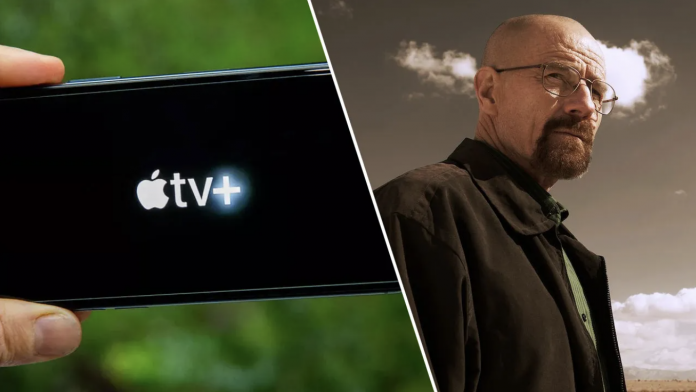 Filmed for Apple TV+, Ted Lasso won the Best Comedy Series award at the 2021 Primetime Emmy Awards. Apple has now come up with a new decision for the digital broadcasting platform. It was reported that a general agreement was signed between Apple and Sam Catlin, who served as the executive producer of the US-based television channel AMC’s “Preacher” series.

Sam Catlin served as a co-producer on Breaking Bad, which won multiple Golden Globe and Primetime Emmy Awards. After that, he will be responsible for original content production for Apple’s digital streaming service.

According to the news of Deadline, Sam Catlin and his colleague Tiffany Prasifka will produce content for Apple TV + under the production company Short Drive Entertainment, which they manage together. The duration of the deal and what kind of productions it covers are unknown. However, according to the information obtained, Sam Catlin will be responsible for developing scripted projects and bringing them to life. 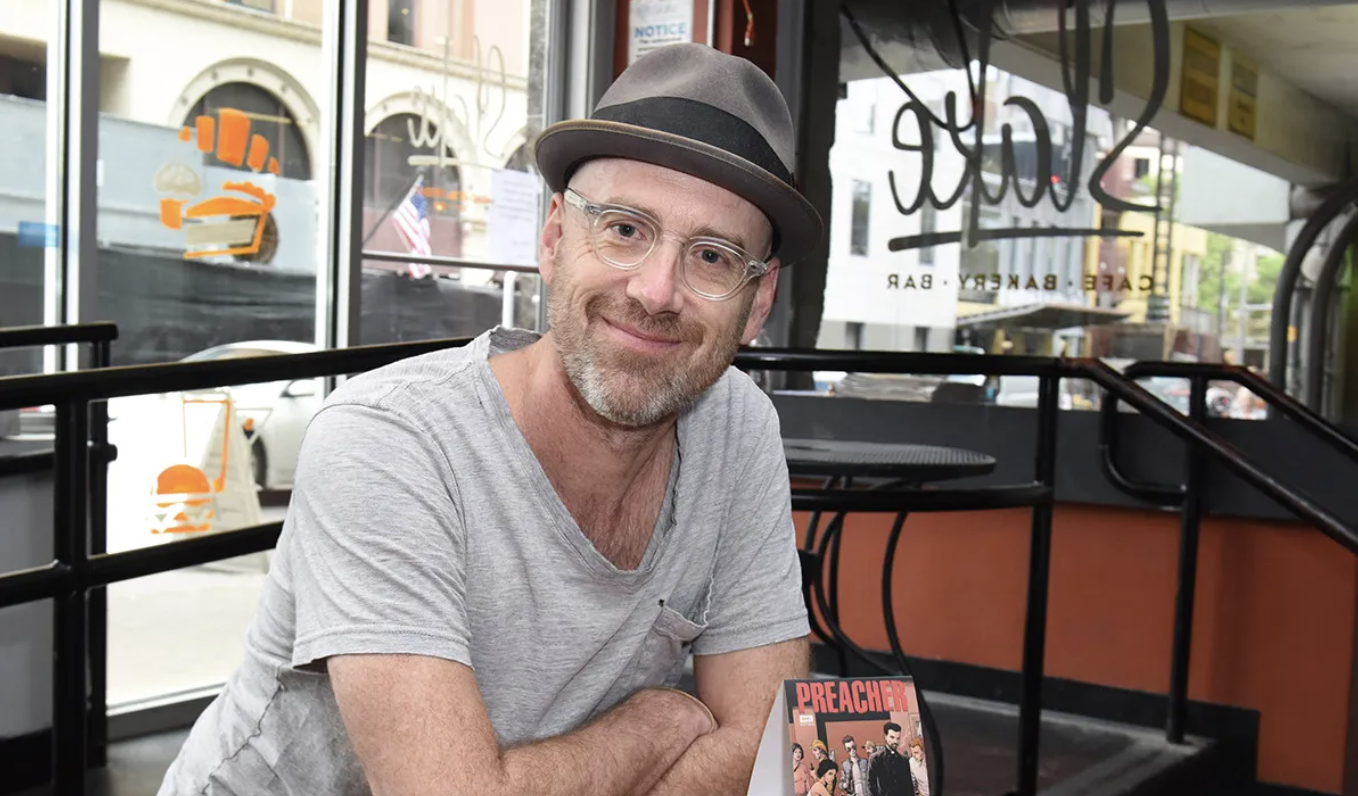 Sam Catlin has been involved in many world-famous productions. Breaking Bad, about a chemistry teacher getting into the methamphetamine business with her student, is one of Catlin’s best series. He is also known for his projects Rake, Kidnapped, Canterbury’s Law, Preacher. The fact that it will increase its activity in the sector with the Apple TV + agreement made its fans smile.

As far as is known, there are already more than 70 original series and movies on the Apple TV Plus platform. The US company, which is working to increase the number of these, is working on a high-budget movie starring George Clooney and Brad Pitt and directed by Jon Watts, according to the information. It is also stated that it plans to add a new content every week from 2022.