Home World Apple TV Disappointed Its Users In The UK! 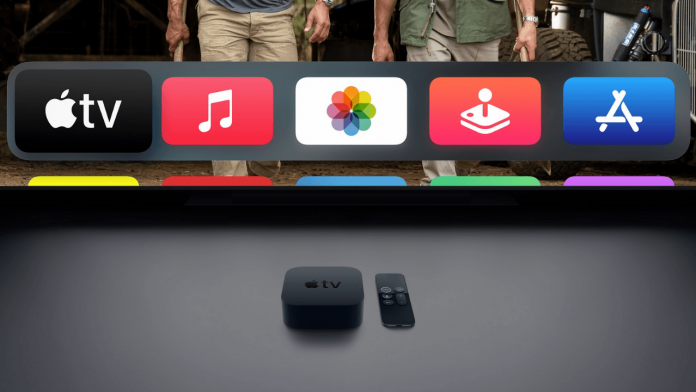 Apple TV users in the UK could not watch the EURO 2020 semi-final due to technical problems. Apple TV Users reproached on social media.

The EURO 2020 semi-final match played between Denmark and England yesterday was the scene of great excitement. In the match watched by millions, England, one of the parties, had a broadcast problem. Some of the Apple TV users had a crisis during the match.

Due to the problem experienced in the Apple TV application of ITV, one of the national broadcasters in the country, the EURO 2020 semi-final match could not be watched in the UK. The problem that continued throughout the match, after which users shared their thoughts on social media, stated that they were disappointed.

This is not ITV Hub’s first incident. The platform, which previously broadcast advertisements without any problems, is frequently criticized by users because it constantly has problems in its broadcasts. Repeated technical problems in the England-Denmark match overshadowed the excitement of the match. Some users encountered random error messages, especially during the second half and subsequent overtime periods.

EURO 2020 matches were alternately broadcast by the BBC and ITV in England. The final match will be broadcast by two channels at the same time. This means that if a similar problem occurs again, the audience will have an alternative. In addition, users who encounter an error message during the broadcast will be able to continue watching the match from the BBC’s iPlayer application.

UEFA EURO 2020 final match between Italy and England will start at 22:00 on Sunday, July 11th. Dutch referee Björn Kuipers will manage the match, which will take place at Wembley Stadium.

What would your reaction be if you encountered such an error? Let’s see if Apple TV will upset its users in the final match. Don’t forget to mention your thoughts in the comments section!

Honda Reveals The Name Of Its Electric SUV Model