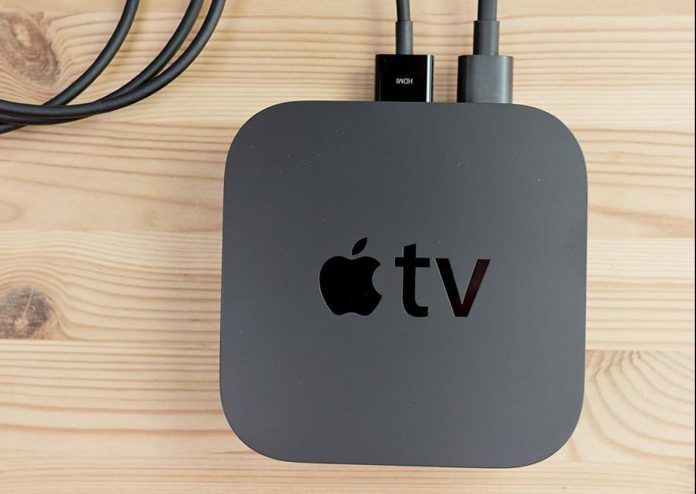 Apple TV app is coming to all Android TV devices. Although there is a great rivalry between Apple and Google, there is also a collaboration between the two companies that requires platform management. The latest example of this partnership is the Apple TV app becoming available on all Android TVs.

Starting today, Apple’s TV app will be available across the entire Android TV ecosystem, 9to5Google reported. Until now, only Sony Bravia TV and Chromecast Google TV owners could take advantage of this opportunity. However, it will now be possible to access Apple’s TV application from devices of brands such as Xiaomi, OnePlus, Nvidia and Philips.

Nvidia first announced that Apple was breaking down the ecosystem walls during the Computex 2021 event. This development, which a Xiaomi executive also confirmed with a tweet, was confirmed by the press release of TP Vision, the manufacturer of Philips televisions.

The screenshot shared by The Next website shows the login screen to the Android TV version of Apple’s TV app. Users can log in to the application by entering the verification code or by scanning the QR code on the screen with their device.

The opening of the Apple TV application to the entire Android TV ecosystem is important as it shows that the Cupertino-based company has seriously moved away from its long-standing closed attitude.