Apple TV 4K announced a brand new Apple TV set-top box to replace it. The new model retains the name of the previous model but comes with a more powerful A12 Bionic chip that allows it to play HDR video at a higher frame rate.

The old Apple TV 4K, Apple’s flagship set-top box for four years, supported 4K streaming and HDR, including Dolby Vision. It also supports Dolby Atmos audio encoders. However, it does not support 120 Hz refresh rates, which can be important if you want to play serious games on an Apple TV. At the same time, its remote control was criticized by some users.

Fortunately, Apple also completely redesigned the remote control for the new Apple TV 4K, with an improved, more ergonomic design and more features. The all-new Siri Remote offers five-way navigation for better accuracy, Apple says. And it also has an innovative touch-enabled click area for quick directions that Apple TV users love. The clickpad’s outer ring supports an intuitive circular motion that turns it into a jog control. It is stated that this is perfect for finding a scene in a movie or TV show. And with its one-piece aluminum design, the new Siri Remote fits more comfortably in the user’s hand.

Also, the new Siri Remote has a power button to control the power of a TV and another power button to mute it, making it the only remote you need to enjoy the TV. Using Siri, customers can easily search for specific programs or movies, check smart home accessories, check the match results or the weather, and much more. On Apple TV Siri also works on Apple TVs in Austria, Ireland and New Zealand, and is already joining 13 countries and regions that support Siri. 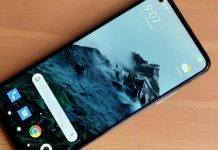 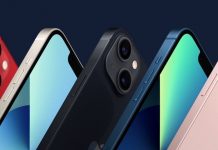 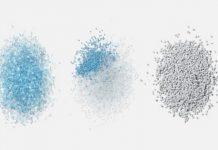 PS5: Giant console in the Guinness Book of Records!