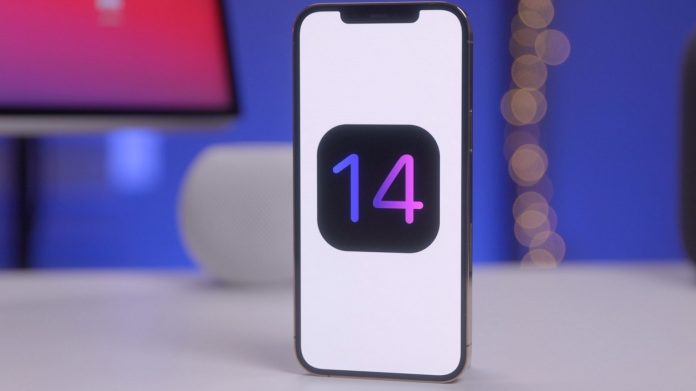 Technology giant Apple is known to be sensitive about updating. The company, which emphasizes user security in every update it publishes, constantly releases new developments to make the operating system iOS better. Apple has now canceled the returns by signing off versions under iOS 14.4.2.

We have been familiar with Apple not allowing reverting to older versions for years. The reason for this is to keep the users up to date and to keep them safer against possible risks.

No more going back to versions under iOS 14.4.2

Apple released iOS 14.4.2 version last month. Addressing various bugs, this update also eliminated security sensitive issues. However, if you have installed this version on your devices, let us state that there is no going back anymore. Because Apple completely prevented the return to the old version by turning off the signature of iOS 14.4.1.

Under normal circumstances, iPhone users do not prefer to revert to the old versions. However, people dealing with jobs such as “jailbreak” do not like these developments. Because users who want to free their phones, usually return to the previous software from the last version and make various tests. However, as the return to iOS 14.4.1 is canceled, those who want to jailbreak will have to wait for the next version.

Apple recently released the Beta 6 version of iOS 14.5, which it tested. Offering new customizations for Siri, the company has also developed the battery calibration feature for some of its phones. Now approaching the final in its new update, Apple will release the highly anticipated iOS 14.5 version in the coming weeks.

Star Wars: Boba Fett’s Book Will Be The Disney Series