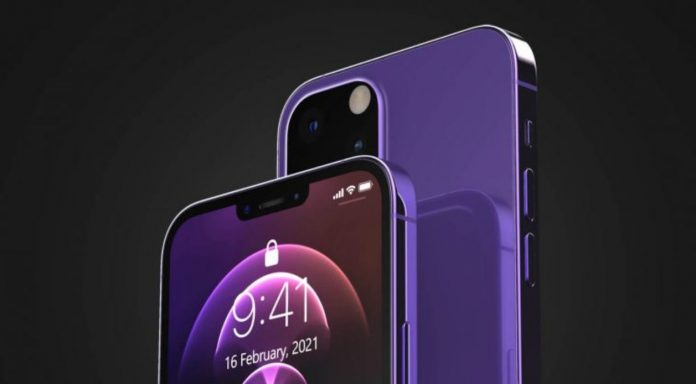 The iPhone 13, which has been leaking for a while, came to the fore with the new report published. The model, which is said to be without ligthning input, will have a special recovery mode for those who want to reset their phone.

In the report published by LetsGo Digital, it is stated that the new model will be the same as the iPhone 12 model in terms of design and size. However, it is thought that the iPhone 13 model will not have any physical input.

Apple will make changes in the recovery mode on iOS devices. With the new feature called Internet Recovery Mode, users will be able to reset their device without the need for cables and computers.

In the report shared by Appleosophy, it was announced that the Apple software team focused on 3 different methods. Although it is not yet clear which method will be used in new iPhone models, iOS 15 Beta will answer this question.

For the first method, a system where the user will select the recovery mode on the computer with iTunes installed and the Internet Recovery Mode will be activated automatically. It is stated that after this stage, a system will be developed to guide the user.

In the second method, a scenario has been developed in which the system will be activated to direct the user in the first method by automatically entering the recovery mode when the device detects any problem.

In the third method, it is stated that the iPhone 13s will go into recovery mode via the Bluetooth signal generated by the device.