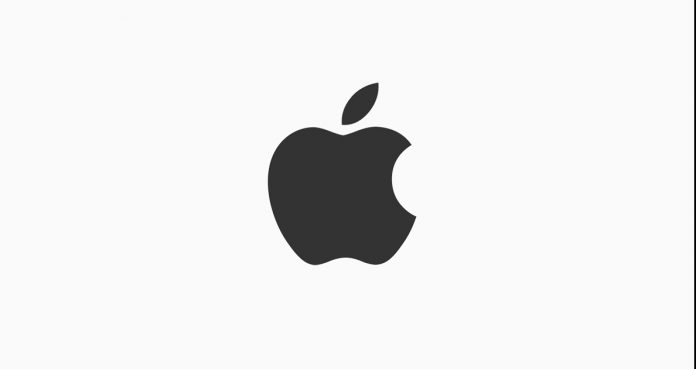 Apple will pay $ 308.5 million in compensation to the company named Personalized Media Communications (PMC) for patent infringement. In the case in the US state of Texas, the jury decided that Apple had infringed a patent on digital rights management.

PMC sued Apple for allegedly violating its technology, which it called FairPlay. Thanks to the technology in question, encrypted content can be distributed via iTunes, Apple Music and App Store.

PMC, a patent licensing company, sued Apple in 2015. The company claimed the technology giant had infringed seven patents owned by it. Although Apple managed to defend this case at the patent hearing and the appellate board, another court of appeal overturned the verdict in March last year and the lawsuit was resumed.

OnePlus 9 launch: see how to watch the conference live