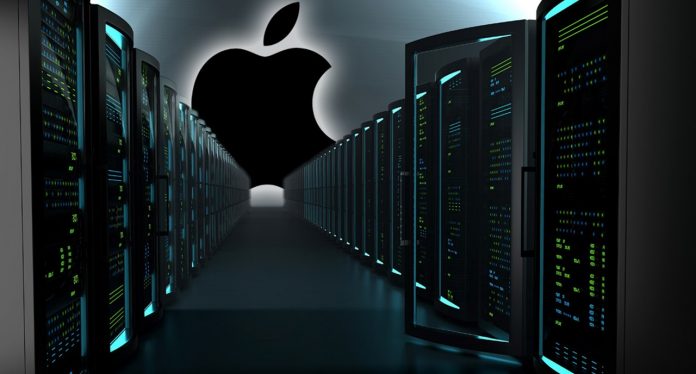 Recently, the use and processing of user data is at the top of the agenda. At the beginning of the year, while discussions about WhatsApp’s new contract were continuing, a news came from Apple. The company will soon implement the change regarding application developers, which has been on the agenda for a long time.

Developers started to apply Apple’s new privacy feature to iOS 14 beta users, which requires permission from iOS users for ad targeting. The full version of this feature is expected to arrive in spring. Apple originally planned to release this feature with the launch of iOS 14 last fall, but has postponed it to 2021 to accommodate developers.

The new engagement requirement, called Application Tracking Transparency, is leading to a significant change in the way mobile app developers collect data from iPhone owners and share that data with other companies to help with ads.

Before the change, Apple was allowing iPhone owners to enter its settings to disable this type of tracking. Instead of taking the initiative to deactivate the app, Apple will ask users to obtain permission from the App Store or be suspended if they break the rules or try to circumvent the rules.

The primary way advertisers know that you have purchased a new product in an app before you advertise for the same product in another app is to provide an identification code. That is, the Identifier for Advertisers (IDFA) connects to your device, is collected by the first application and shared with the second. This allows these apps to serve targeted ads and measure whether the ad is actually working.

Apple’s new regulation will require developers to obtain explicit consent from iOS device owners to allow IDFAs to be collected and shared between apps. App developers will continue to use any other information you give them to target ads, even if you don’t allow the app to track you. However, this information will not be shared with any other company for ad tracking purposes in accordance with Apple’s new policy.

To further strengthen its privacy philosophy, Apple distinguishes common ad tracking and targeting practices in the mobile application and web industries; has created a new online guide called “A Day in the Life of Your Data” that provides statistics on its prevalence.