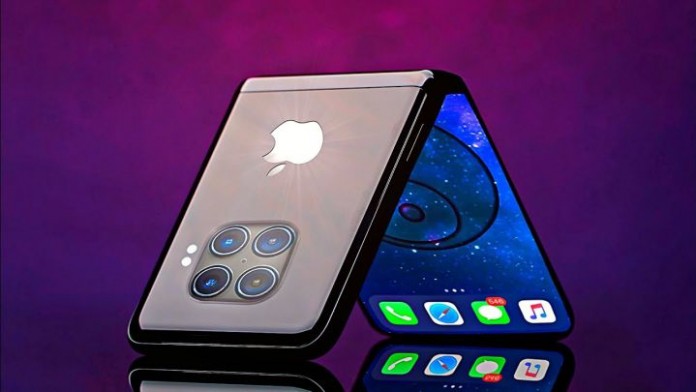 Apple: After several years of rumours, prototypes and demonstrations, 2019 was the year that flexible screen mobiles hit the market. Still too new (and expensive) for the general public, although considered the next evolutionary step in smartphone technology, brands such as Samsung, Huawei or LG already have several models on the market.

And since these appeared in stores, many people are asking the same question: Will Apple also enter this field?

Since the end of 2020 we have been seeing news that those from Cupertino would be working on designs to add a flexible screen to their next mobiles. An information emerged in the Taiwanese Economic Daily News, the project would be more advanced than we might think.

According to a newspaper source pointed out in 2021, Apple is working not on one, but on two new devices:

According to the newspaper, both terminals, still considered prototypes, have been undergoing tests for months at the Foxconn factory in Shenzhen, China. It seems that the clamshell model, which would mount a Samsung OLED flexible screen, had an advantage in the tests, and the other more book / wallet type would have to wait.

As for when Apple’s foldable model will launch, it’s still too early to tell as Apple hasn’t even confirmed its development schedule for foldable screen phones. But the Taiwanese media speculated last year that its release on the market will be at the earliest “at the end of 2022, or even 2023”, a date that months later, already in the middle of 2022, seems not to be fulfilled.

National Lottery of the Valentine’s Draw 2021