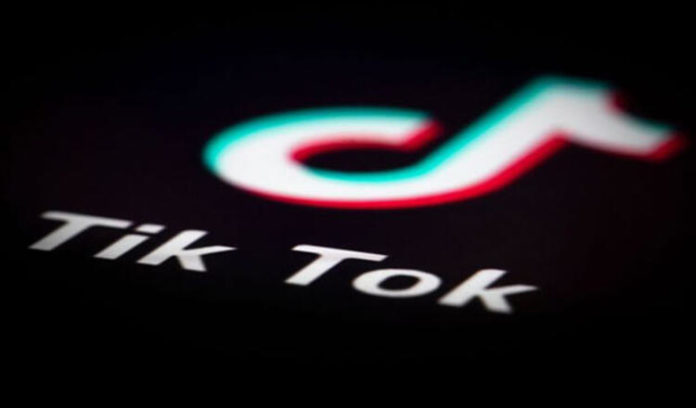 US technology giant Apple and China-based video sharing platform TikTok refused to attend the hearing at the US Congress, where relations with China were scrutinized. Companies that turned down the invitation of US Senator Josh Hawley did not accept the request to testify.

Apple and TikTok refused to testify to the US Senate at the hearing held on February 24 to examine their relationship with China, according to the American newspaper The Washington Post. Republican Party Senator Josh Hawley, who claims that TikTok is the national security issue for the US and accuses the platform of cooperating with the Beijing government, invited both TikTok and Apple to the session held on March 4. However, both companies rejected this invitation and refused to testify at the hearing.

According to the report, the Chinese video sharing platform TikTok plans to send a representative to meet with the committee at a later date. It is stated that Apple has not thought of making such a saving yet. Apple and TikTok passed a similar hearing in November last year.

US Senator Hawley, who frequently criticizes Apple for his ties with China, said the company’s unresponsive attitude towards the Beijing government was “problematic.” Cupertinolu company removed an application called “HKmap.live” from the App Store last October, showing the location of the police in the Hong Kong region. Apple CEO Tim Cook stated that they received reliable information from Hong Kong’s technological crime and cyber security unit and that the application was removed to prevent police officers from violence.

Apple also removed the Quartz news app, which has a special section on protests in Hong Kong at the request of the Chinese government, from the Apple Store in China. American senators, who accuse Apple of submitting to China’s censorship, state that the US company should disclose details of censorship requests from the Beijing government.

Microsoft decides that xCloud will no longer come to iOS