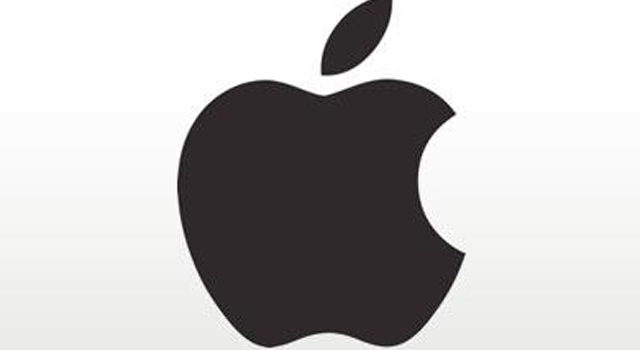 Two former Apple employees, Xiaolang Zhang and Jizhong Chen, are accused of stealing commercial plans for Tit Project Titan ’, which Apple keeps secret. Chen was filed a criminal complaint in January 2019 and Zhang in July 2018. Both former employees were released on bail.

In a US court hearing today, Attorney Marissa Harris said it would be almost impossible for two former employees to be brought back to the country for a lawsuit if they managed to escape to China.

Apple, “We have a wealth of information; is the most important factor that enables us to renew and grow. The defendants must participate in this legal process and the case must be concluded, but we are deeply concerned that the defendants will not be here to see the outcome..

Zhang and Chen’s lawyer, meanwhile, pointed out that people had family reasons to visit China and that there was no sign that they had broken any laws. Of course, time will show how this process will be concluded.

Apple’s controversial decision was unveiled recently:
Rumors about Apple’s new iPhones to be offered for sale next year continue to increase every day, but the news, this time comes from the 2021 model iPhones. A new report indicates that Apple will have no port on its flagships in 2021.

Digital Trends recently published a new news article about the 2021 iPhones are ambitious. It is claimed that the devices that will be presented to the user in 2021 will not have any ports. This means that future iPhone devices can only be charged wirelessly. Saying goodbye to the headphone jack with the iPhone 7, Apple can also lift the Lightning port for a truly wireless future.

Apple To Launch iPhone SE 5G And iPad Air At Next...