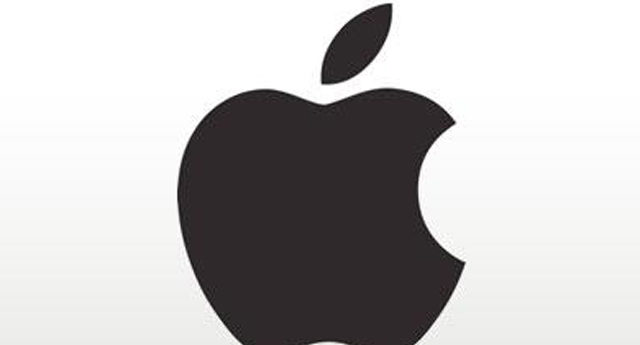 US technology giant Apple temporarily closed its shops and offices in China, which is among the most active markets, due to the danger of Corona virus. The company said it will reopen its stores and offices as soon as possible.

The Corona virus, which erupted in Wuhan, China, has been transmitted to 11,374 people according to confirmed numbers and caused the death of 259 people. The virus continues to spread worldwide at full speed. The virus, which was seen only in France in the past days, started to be seen in other countries in the European territory.

China was the most affected from the virus. Life in the country has almost come to a halt, many airlines have canceled their flights to China. Another company that announced that it had stopped its operations due to the virus in China was Apple. Apple announced in a statement that it will close all its stores in China until February 9.

Apple closed all its stores and offices in China:
The US technology giant announced that it has closed all its offices and stores in China until February 9, and that those affected by the Corona virus and those trying to prevent the virus are with them. Apple made such a move, possibly as a result of the World Health Organization’s announcement of an international emergency.

The reason for this move by Apple was also included in the description. “In order to be very careful and based on the latest advice from leading healthcare professionals, the company closed all our corporate offices, shops and contact centers in mainland China until February 9,” he said.

According to the statement from Apple, the online Apple store in China will continue its operations. The company stated that they will continue to check the situation continuously and will open their stores in China as soon as possible.

Apple makes the majority of its production in China and sees this market as one of the key markets. The company only sold 3.2 million iPhones in China in December. According to Canalys reports, the amount of phone sales Apple made in China during 2019 is 27.5 million.