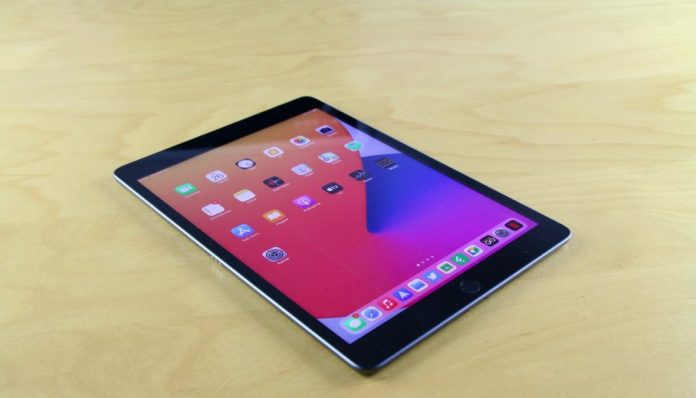 According to the allegations; Apple has started negotiations with the government to move iPad production to India. Reuters brought this claim to the agenda. In the news, the Indian government prepared an incentive package to increase the country’s computer imports; It is stated that Apple is also ready for production in the country, but is seeking a better deal.

Apple has been producing iPhones in India since 2018. The company made such a decision due to the additional customs taxes imposed in India. Apple also wants to distribute the Chinese weight in its production.

According to Nikkei, the company may shift some of its iPad production to Vietnam later this year. If this happens, Apple will have produced its popular tablet for the first time in a country other than China.

According to sources speaking to Reuters, Apple will work with one of its existing manufacturing partners for iPad production in India. The company’s production partners in the country are Foxconn, Pegatron and Wistron.