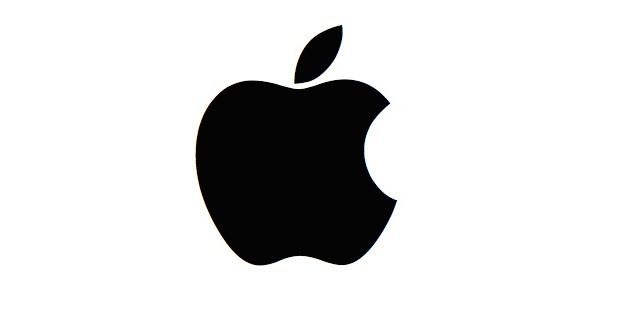 It is a known fact that Apple is completely against applications that violate users’ privacy. However, a recent study revealed that Apple blocked email with child abuse content.

According to information revealed by a study, Apple blocks e-mails with child abuse content in the e-mail service. Naturally, this also raised some concerns, as controlling the content of users’ emails is not part of Apple’s privacy policies.

It was announced that the process does not include active screening of user emails by the company. So how does Apple block some emails without scanning email content? Let’s take a closer look at this process.

While Apple analyzes the e-mails sent through its servers, if the system detects these signatures in an e-mail, the e-mail is marked immediately. Let’s add that as the process progresses, certain emails are blocked and waiting to be reviewed. So there will be almost no content left unchecked.

After all these steps, it is also stated that if there is a suspicious situation, an operator or people in charge of this job will check the e-mail to make a final decision. Accordingly, it will also be responsible for whether the e-mails analyzed will be approved or whether the authorities will be informed about the e-mails. Let’s add that Apple has found child abuse content in an email and the company has instantly accessed details such as the user’s name, address and phone number, and notifies where necessary.

So does this method comply with the company’s privacy policy?
At the point of wondering security, Alan Woodward, a professor of cyber security at Surrey University, said, “I think Apple’s balance is good. It allows searching for known images, but security measures are still available to prevent abuse of searching within emails. ”

There are many users who think Apple is heading in the right direction to prevent child abuse and child pornography. Users comment that the method of detecting such illegal materials does not violate any privacy policy and raises no privacy concerns. We hope these studies can help law enforcement agencies catch people engaged in such ugly activities. 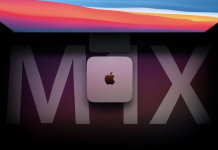 Products that Apple will introduce before the end of 2021 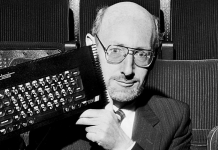 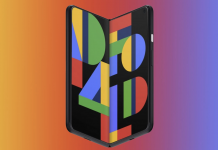 The King of Fighters XV arrives in 2021; see first trailer