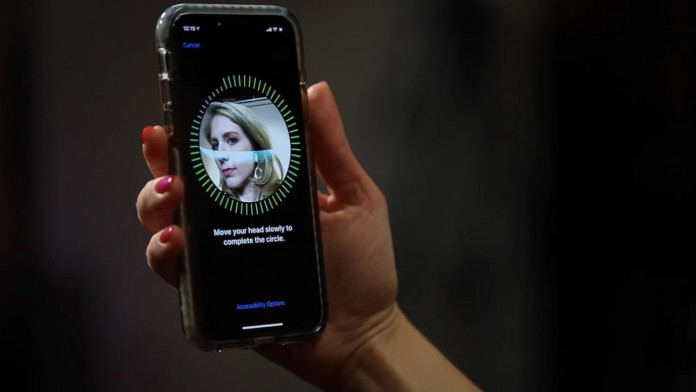 Apple, which disabled the Face ID sensor on iPhones with screen replacement outside of the authorized service, took a step back.

Apple introduced the new generation iPhone 13 family last September. The phone, which attracted attention especially with its performance and camera capabilities, managed to win the admiration of users as soon as it was released. However, over time, people who broke the phone and got it repaired faced a serious problem.

Users who changed the screen on their phones noticed that the Face ID sensor was not working. Making a statement on the growth of the event, the company said that this was not an error and was deliberately done to prevent illegal situations. However, the US technology giant took a step back after the reactions from users. Here are the details…

Apple, which develops both the software and the hardware of the products it releases, uses this situation as a marketing strategy. The main important detail that the company did not mention is that the devices are designed in such a way that they cannot be opened by third parties during the development process. However, after the recent screen replacement problem, the company gives up on this stubbornness. 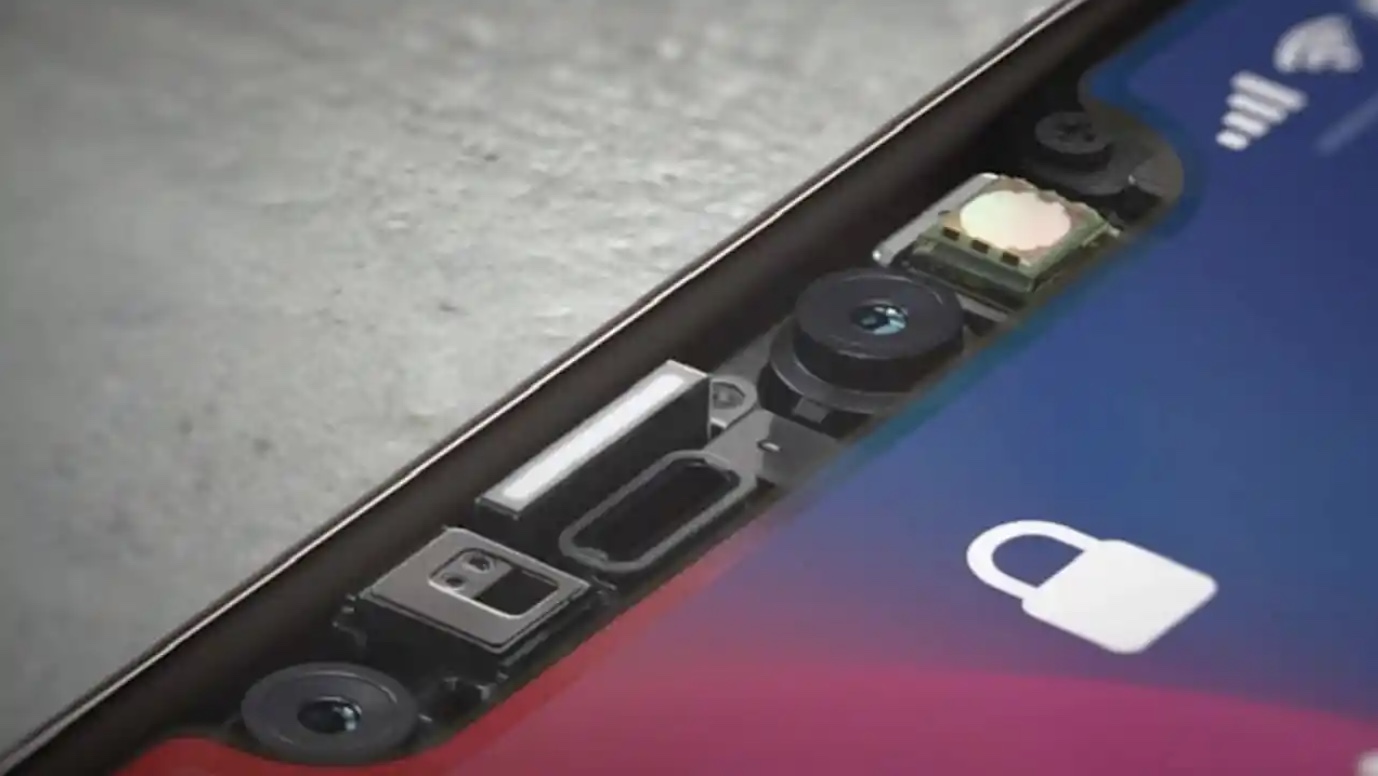 Making a statement on the subject, the company announced that they are listening to users’ problems and working on an update that will solve the problem. Thus, Apple will eliminate the problem of screen repair and allow customers to make changes to their devices as they wish.

Kevin Purdy from iFixit, who first identified the problem and brought it to the agenda, said about the developments; This is quite an achievement for electronics repair. But the war is not over yet. Many brands are still trying to prevent their devices from being repaired by others. This is unacceptable. He used his expressions.

So what do you think about this subject? Why do you think Apple has such strict rules about screen repair? You can share your views with us in the comments section.

Palpatine Returning in the Latest Star Wars Movie Confirmed to be...