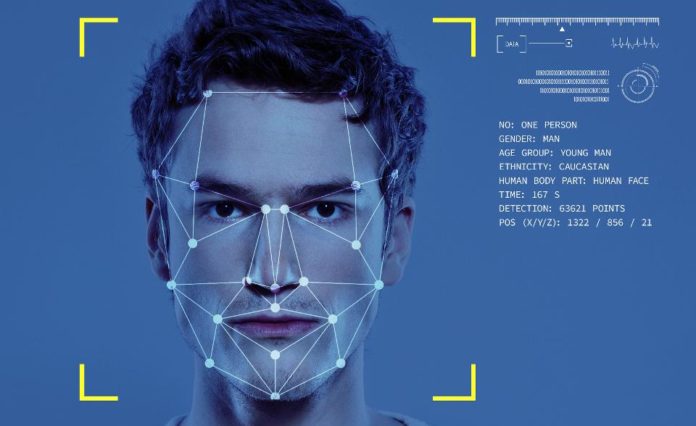 Apple announced on Friday that it has disabled its account of Clearview AI, which is claimed to have more than 3 billion photos in its database, for violating the terms of the Enterprise Developer Program.

Clearview AI, a major artificial intelligence company in the USA, has been in the middle of controversy for some time about the data of face recognition application. It was previously claimed that Clearview AI shared facial recognition data with third-party individuals. Now, Apple has disabled Clearview AI’s account because it violated the terms of the Enterprise Developer Program. Apple gave Clearview AI 14 days to fix the problem.

Hoan Ton-That, CEO of Clearview AI, whose account was disabled from the Corporate Developer Program, said that they were in contact with Apple and tried to comply with the terms and conditions of the program. In the Ton-That statement, “The application cannot be used without a valid Clearview account. A user can download the application. However, he cannot search the application without proper authorization and credentials. ”

The New York Times revealed in January that Clearview AI shared its facial data in its database with law enforcement officials. After this news, Clearview AI remains the subject of an important discussion.

The artificial intelligence company continues to keep users’ photos in the database even after users delete their accounts from the app or make their accounts private. For this reason, law enforcement officers were banned from using Clearview AI in many US states.

Clearview AI has announced that it has created a database containing more than 3 billion photos and shared this database with law enforcement and banks via the internet. A change was made in the rules on the company’s website last month. “Clearview AI’s search engine can only be used as an investigation tool for law enforcement and certain security experts, and the results only contain general information” has been added to the rules on Clearview AI’s site.

Clearview AI seems to remain the subject of controversy for a longer period in the US. The news that appeared earlier this week alleged that hackers had captured the client list of Clearview AI.

Reggie Fils-Aimé not excited about E3 2021

You will be able to know by law if a mobile...