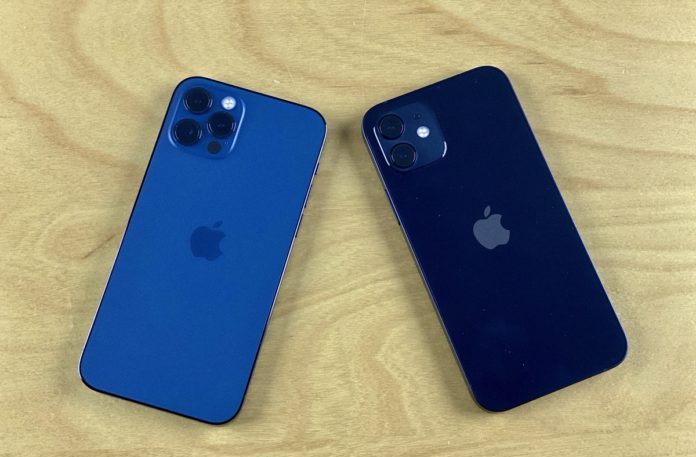 Apple has announced that there are more than 1 billion active iPhones. This marks an enormous milestone for the company that speaks of the continued success and longevity of its smartphones. Tim Cook said during a teleconference call after Apple’s financial report released Wednesday evening that there are 1.65 billion Apple devices currently in active use.

The arrival of this milestone has been seen for some time. Apple sold its one billionth iPhone in 2016. He said that it reached 900 million active iPhone users in January 2019. A device is considered active if it has interacted with an Apple service in the last 90 days, an Apple spokesperson told The Verge. Statistics show that a significant portion of iPhones sold so far remain in active use, at least according to Apple’s definition. BNN Bloomberg reported last year that analysts believe Apple will approach the 1.9 billionth iPhone sale by the end of 2020, but the company has not announced whether it has passed that milestone.

Apple’s announcement came in a tremendous quarter when the company broke an all-time revenue record. iPhones performed particularly well, with sales of $ 65 billion in the last quarter of 2020. Meanwhile, the delays that pushed iPhone 12 sales to the last quarter of the calendar year also helped this picture. And the company noted that it saw more consumers upgrading their devices to new iPhones than ever before. Cook also said there were a record number of FaceTime calls during the 2020 Christmas holidays. The fact that the epidemic kept many family and friends separate has certainly helped in reaching this milestone.

With sales rising and usage at an all-time high, Apple has been spending the past few years diversifying the iPhone’s product line as unit sales are slowing. Analysts predict a decline in general phone shipments and sales in recent years, and it seems Apple is unaffected by this trend. Even if fewer iPhones fall into people’s hands each year, they obviously stick to their phones for a long time.

Scientists Develop a Device That Crosses 2 Major Barriers to Quantum...