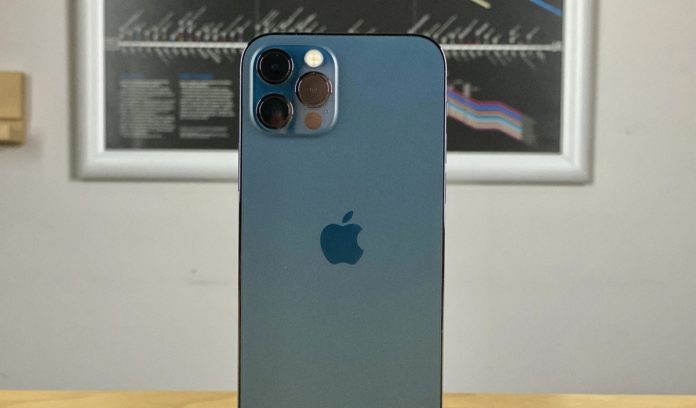 Apple on Wednesday night announced its earnings report for the first quarter of fiscal year 2021, covering the last calendar quarter of 2020 and the period of holiday sales. Thanks to this report, we were able to see how the new iPhone 12, iPhone 12 mini, iPhone 12 Pro and iPhone 12 Pro Max relate to consumers. It seems that these products are going very well for sale. Apple has surpassed $ 100 billion in quarterly revenues for the first time in its history. It made a total of $ 111.4 billion in earnings per share of $ 1.68.

The latest iPhone models went on sale a little later than usual, and Apple had to close some retail outlets again due to the COVID-19 outbreak. But despite these hurdles, the iPhone business was extraordinarily successful, with revenue of over $ 65 billion. The all-time record for one-quarter iPhone revenue was $ 61.58 billion, and Apple reached that record in the first quarter of fiscal year 2018.

In addition to having fine tuning and a flatter design, the iPhone 12 series is the first product to include 5G mobile data connectivity support. This is also an important support point for people who continue to use iPhones that are a few years old to upgrade to the new phone. We see that the iPhone 12 series showed great interest in the early days. We will see in time whether this interest will continue or not.

Apple’s Mac and iPad series saw sales growth during the long-term home study and distance education period as a result of the pandemic. This momentum continued in the last quarter. iPad sales increased by a staggering 41 percent in the last quarter of the 2020 calendar year. Mac sales also increased 21 percent year on year.

The company’s MacBook Air, base-level 13-inch MacBook Pro, and Mac mini models are now powered by their own M1 processors. These three products initiated a transition to Apple’s own designed processors, which will officially move away from Intel chips and roll out to other Mac products in the coming months. The popular iPad Air was also updated in the fall with a more modern design similar to the iPad Pro.

During the teleconference session held after the announcement of the financial report, CEO Tim Cook said that Apple had passed 1.65 billion active devices worldwide for a quarter of a year. iPhones make up more than 1 billion of these devices.