Semiconductor company Foxconn introduced its first electric vehicles (EV). The Taiwan-based company is also a major semiconductor supplier to Apple. The company announced prototypes of its Model C, E and T vehicles at the HHTD21 event. The Model C is a sedan, while the Model E is an SUV and the Model T is a bus. Here are the details of the news…

Apple’s supplier developed EV prototypes under the Foxtron brand in partnership with Taiwanese Yulon Motor. Prototypes include a luxury sedan, SUV, and public transit bus named the Model E, Model C, and Model T, respectively. In addition, the tools are based on the MIH Consortium, Foxconn’s open software and hardware platform. 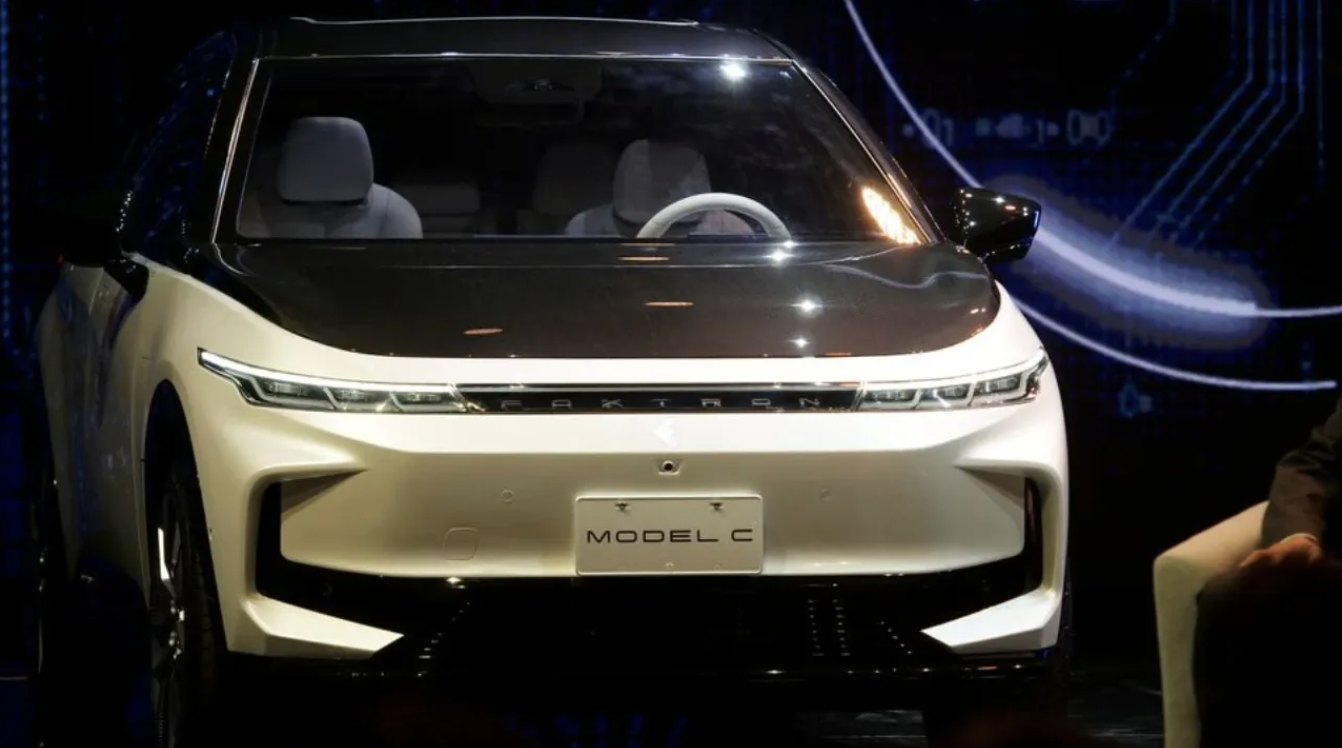 The Model T bus will hit the road with a range of 400 km and a top speed of 120 km/h (75 MPH). The Foxconn EV bus will begin service in many Taiwanese cities next year. It also has various technologies, according to Taiwan News. For example, pedestrian alerts, advanced temperature management and high crash resilience.

Foxconn president Young Liu said they aim to launch the sedan prototype Model C in 2023. Meanwhile, the market date of the Model E, which was designed in partnership with Pininfarina, has not been announced. However, it is stated to be 0-62 MPH in 2.8 seconds with 750 horsepower and 750 km range. 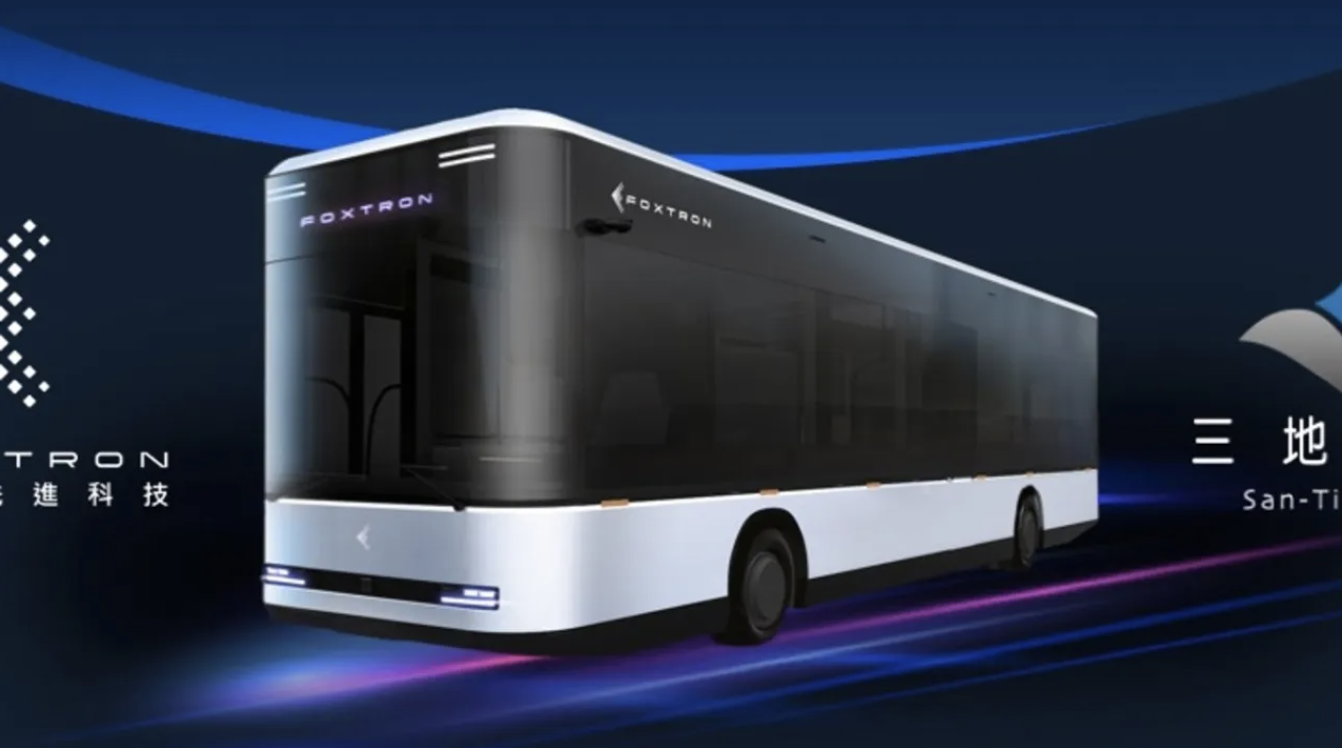 Foxtron announced that they want to produce near the markets where electric vehicles are sold in order to reduce costs. Therefore, the company plans to establish EV factories in the USA. It also recently announced that it will acquire Lordstown Motors’ Ohio manufacturing facility.

Finally, Foxconn will soon reveal details of its EV production plans for Europe. Officials of the semiconductor giant stated that they will invest $ 36 billion. These investments will take place in the next five years.

A New Type of Schizophrenia Detected With Machine Learning