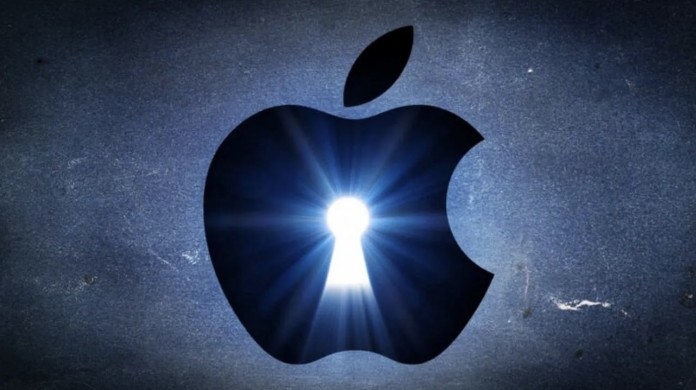 Apple has announced that it has sued the developers of the recently emerged spyware Pegasus. Here are the details…

With the huge development of the mobile world, malicious software that threatens user security in this area has also started to appear. The spyware called Pegasus, which has emerged recently, is undoubtedly one of the biggest examples of this. This software, which worries users around the world in terms of security, belongs to a private company called NSO Group, based in Israel.

When the main purpose of Pegasus is revealed, the lawsuits filed against its developers continue. As it will be remembered, WhatsApp and its umbrella company Meta (formerly Facebook) sued the developers of the software. A move recently came from Apple. The company announced that it has filed a lawsuit against NSO Group and its parent company.

Apple is pretty serious in the Pegasus case

In a recent lawsuit, Apple announced that it sought a permanent injunction to prevent NSO Group from using any Apple software, services and devices from now on. In addition, the company announced that it has obtained important findings on how its developer infected Pegasus with Apple devices.

According to Apple, the spyware infiltrated iOS devices through a zero-day vulnerability called ForcedEntry. At this point, hackers created Apple IDs to transmit the vulnerability to the victim’s device. This paved the way for NSO Group and its customers to install Pegasus software without the target’s knowledge.

The interesting thing is that although Apple’s servers were used to transmit the ForcedEntry vulnerability to the devices, no security breach or server damage was detected by the company. For this reason, the company announced that it will donate 10 million dollars and all of the expected proceeds from the case to cybersecurity groups such as Citizen Lab and Amnesty Tech, which it is preparing to cooperate for a long time and that detected the ForcedEntry vulnerability.

Finally, it should be noted that Apple has decided to inform all users targeted so far through the ForcedEntry vulnerability. The same path will be followed not only for Pegasus, but also for other state-sponsored spyware.

As you know, Pegasus has targeted thousands of users, including politicians, journalists, academics and famous people, by taking advantage of the so-called “zero day” security vulnerabilities in operating systems such as Android and iOS that manufacturers have not yet discovered.

The software, which even antivirus programs cannot detect, can be easily installed on smartphones with a single message or connection. At this point, it gives the person using the software full control over many issues such as controlling the desired smartphone, reading messages secretly, listening to phone conversations, viewing photos and videos.

While it hasn’t come out clearly so far, according to research by The Guardian, many countries use Pegasus spyware, including Mexico, India, Azerbaijan, India, the United Arab Emirates, and Saudi Arabia.