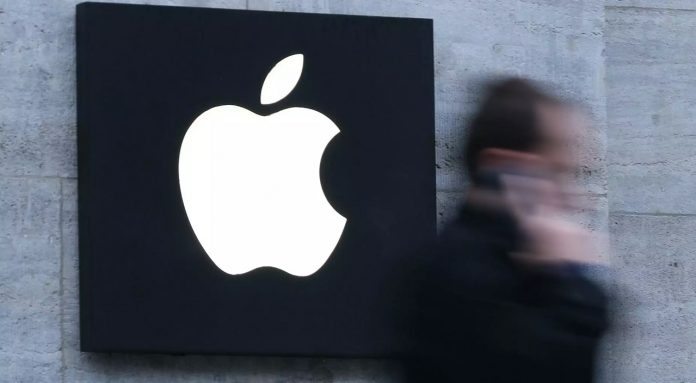 Technology giant Apple sued a former employee of product design. The accused will face charges of stealing company confidential documents and leaking them to reporters.

In the case filed at the US District Court in California, the business relationship between former employee Simon Lancaster and an anonymous journalist was mentioned. The former staff joined the company to collect confidential information and relay it to the media, according to Apple. Now the two sides will be expected to face the court.

Lancaster worked with Apple for nearly eleven years. It worked on MacBook Pro TouchBar, Apple Watch and iPhone devices according to the information on the LinkedIn page. The man at the company, who was to evaluate materials for future hardware devices and prototype innovations, continued to steal company documents allegedly until November 1, 2019. These documents were published in the newspaper with the signature of “from a secret source from Apple”.

Lancaster has not yet made any comments on these allegations. Apple, on the other hand, continues to make harsh comments on the subject. Company spokesperson evaluated the incident with the following statements:

“Tens of thousands of Apple employees work tirelessly on new products, services and features every day, hoping to delight our customers and empower them to change the world. Stealing ideas and confidential information undermines our efforts. It harms Apple and customers. ”

Apple is now trying to identify losses incurred as a result of trade secrets stolen by Lancaster. The company, which will announce this loss during the trial, also wants to recover all profits from document theft from Lancaster.