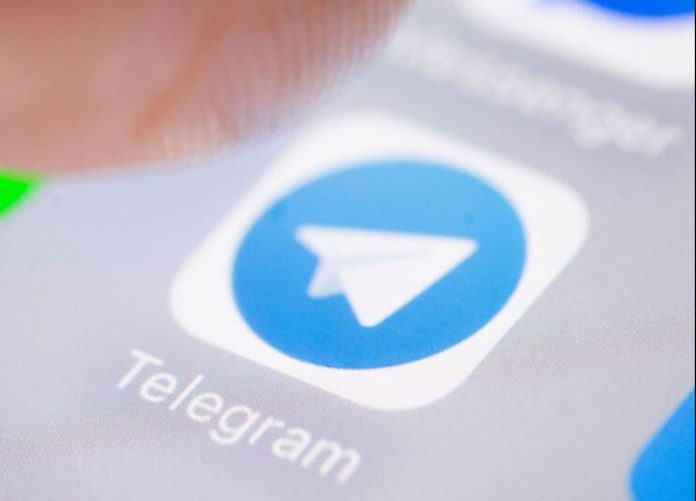 A new lawsuit was filed against Apple in the USA. According to a lawsuit filed by an independent secure internet coalition, Apple should ban Telegram. The Coalition argues that some groups in Telegram are focused on doing harm, and that Apple is favoring it.

US-based technology giant Apple is facing a confusing case in its own country. The lawsuit filed in California District Court for Northern Territory stems from the question of why Apple did nothing to Telegram while blocking the app called Parler. The course of the case is such that it will undermine confidence in Telegram.

January was very active for the USA. Donald Trump, who lost the Presidential Elections held in November, confused the country with his statements on January 6. Thousands of Americans marched to the Capitol after Trump’s statements. There were also those who lost their lives in the incidents in which civil war-like images emerged. In those days, Apple removed the app from the App Store, allegedly that the protests were organized from the mobile app called Parler. A coalition established for secure internet argues that Apple should take a similar step for Telegram.

According to the coalition, Apple’s keeping Telegram on the App Store is actually a crime
According to the information in the court files, Apple has some sensitive information about Telegram. Some Telegram groups, for example, are used to intimidate, threaten, and force the public into something. Moreover, Apple also knows this but does nothing. Saying that Apple has ignored its own policies against Telegram, the coalition states that the tech giant is both a party to the crime and luring new bullying by allowing activities in Telegram.

In fact, the purpose of the case is not Apple’s punishment. The coalition wants Apple to investigate what’s going on in Telegram and share it with the public. There is also a letter written by the coalition to Tim Cook in June, in some of the documents in the court documents. According to that letter, there are active activities of the Russian government, neo-Nazi supporters, anti-Semitic and racists in Telegram. According to the coalition, Telegram leads to both division and the rapid spread of misinformation in the US and Europe.

The Coalition wants Apple to ban Telegram as part of the lawsuit. However, the coalition says that there may be people who have been harmed by Telegram over the years, and as a result of the investigations, they also demand compensation for those who have suffered damage. Apple remains silent for now. Time will tell where the case will end, whether Telegram will be removed from the App Store.

Epic Games asks to restore the game in the App Store