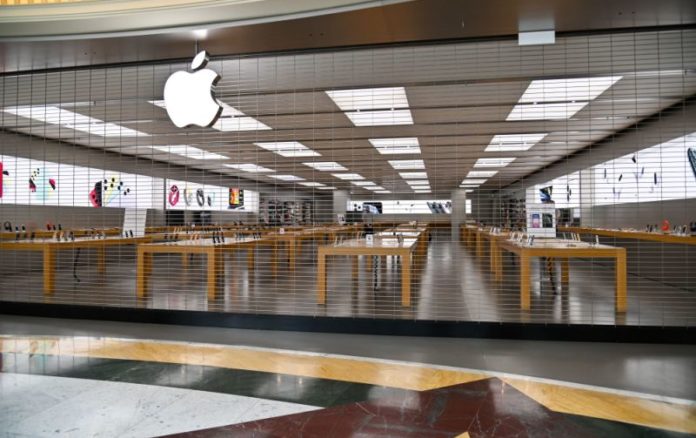 Apple has decided to temporarily close Apple Stores around the world due to the corona virus outbreak. a temporary period of time due to Apple’s decision in the Apple Store in Turkey will remain closed.

In order to prevent corona virus outbreaks, many companies have started to apply the working model from home while some companies have stopped their services for a while. Apple also decided to close all Apple Stores except China by March 27 to take action against the corona virus epidemic.

Apple changed the March 27 date on its website to “until a second announcement”, with a slight change in the decision to “keep Apple Stores closed until March 27”. Unknown if this change will be affected stores in Turkey.