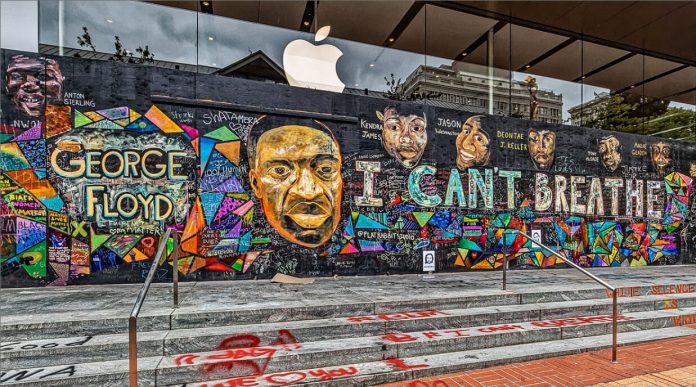 Portland Apple Store will reopen on Monday after nine months of closure.

Apple will reopen the Portland Apple Store on February 22, allowing customers to purchase iPhones and other products at the retail outlet for the first time in nine months. The Apple Store in Pioneer Place, located in Portland, Oregon, was closed on May 29, 2020 following the George Floyd riots. Loot and vandalism during the night caused the store to close for an extended period of time.

The store will open for the first time in nine months

According to 9to5Mac’s report, Apple will reopen the store on Monday for the first time since that night. However, the tech firm did not update the store’s website to show the new opening times.

Due to the vandalism that emerged just a year after Apple reopened the store after a major renovation, it had to make major repairs to the showcase. In addition, it is not known whether the latest renovation will make any changes to the design of the store.

Lastly, it should be noted that Apple donated the Black Lives Matter mural painted on the barricades around the store to the nonprofit Don’t Shoot PDX. The mural was launched by local artist Emma Berger on June 1, and other artists He contributed to the rest with messages and portraits.